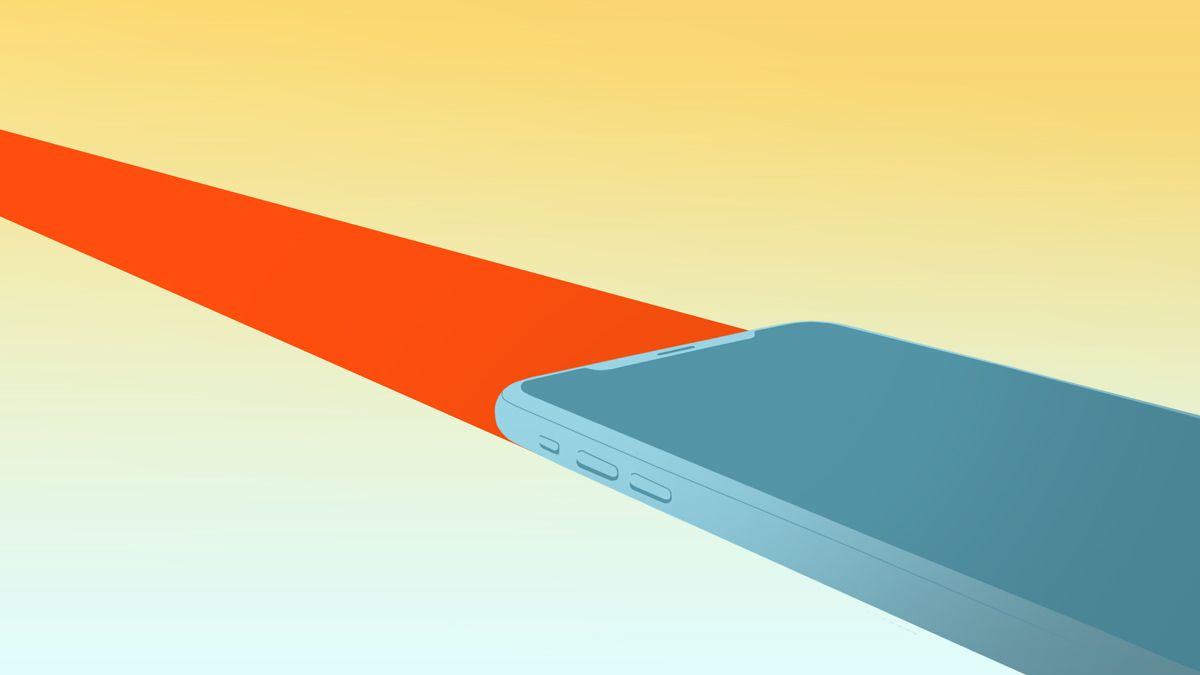 While many organizations historically have not focused on protecting their mobile applications, the need for mobile app security is increasing. Since mobile is still an emerging market, these apps are a growing attack vector for organizations because they’re distributed and run outside the company’s network.

In fact, Verizon’s 2020 Mobile Security Index revealed that 43 percent of organizations sacrificed mobile security in the past year, and those that did were twice as likely to experience a compromise. Unprotected mobile apps can be an opportunity for malicious actors to steal intellectual property and negatively impact a business, yet mobile application security has often been sacrificed for time-to-market and user experience.

In this post, we’ll discuss ways that vulnerable mobile apps can impact the overall security posture of an organization and how to prevent security incidents by protecting mobile apps earlier in the development cycle.

As companies have adapted to an increasingly digital marketplace during the pandemic, they’ve quickly launched mobile solutions for their businesses. This exposed many organizations to a growing attack vector where malicious actors can steal proprietary source code and negatively impact revenue.

While cybersecurity professionals often implement measures to prevent mobile devices and networks from leaking sensitive data, mobile apps are often susceptible to cloning or repackaging, or are used to steal user credentials and perform fraudulent transactions. That’s because these mobile apps are published and downloaded outside the organization’s controlled network.

Malicious actors can potentially copy and recirculate them for free on an unsanctioned app store. When intellectual property is distributed for free, the company’s customer base and future revenue is threatened. Repackaged apps can also be distributed with malware that harvests user credentials, exposing the organization to even more serious legal risks.

Mobile apps, therefore, can be a considerable risk for the organization if they’re not fully protected using secure development, application hardening, threat monitoring, and other security techniques.

One of the major obstacles to securing mobile apps is understanding who owns mobile security: the development team or the security team? At most organizations, the answer likely lies somewhere in the middle.

While mobile app security is often an integral part of the overall security strategy for a mobile app publisher or mobile-first company, at many enterprise organizations it’s still an afterthought. Part of the problem is secure coding practices aren’t being taught during most computer science programs. That means mobile development teams are often unprepared to take full ownership over application security without close collaboration with security teams.

At the same time, enterprise security teams often prioritize other cybersecurity efforts like cloud and infrastructure security. This leaves developers without the resources necessary to implement strong mobile application security measures. The best way to improve mobile app security at an organization, therefore, is shared ownership over mobile security – where security teams support developers through training, developer-friendly tooling, and visibility into the broader security strategy.

Over the past few years, the software development process has evolved at many organizations to bring together development, operations, and, more recently, security teams. This new approach – DevSecOps – streamlines secure software delivery by prioritizing security throughout the entire development cycle.

Many organizations rely solely on manual pentesting and audits to identify security flaws in their apps, but nowadays automated security testing can be easily integrated into the development process without slowing down developers. For example, mobile application security testing enables a seamless DevSecOps approach, scanning for issues automatically during each new build and preventing issues from the start.

Developer-friendly tools for implementing code hardening, detecting security issues at run-time, and acting upon them in real-time also enable speed and security at the same time. By shifting security left and implementing security throughout application development, organizations can prioritize the protection of mobile apps and close the mobile security gap without sacrificing delivery speed.

Do you need to prioritize mobile app security at your organization? Download our whitepaper to learn more.

How Mobile App Protection Fits into a Broader Security Strategy >