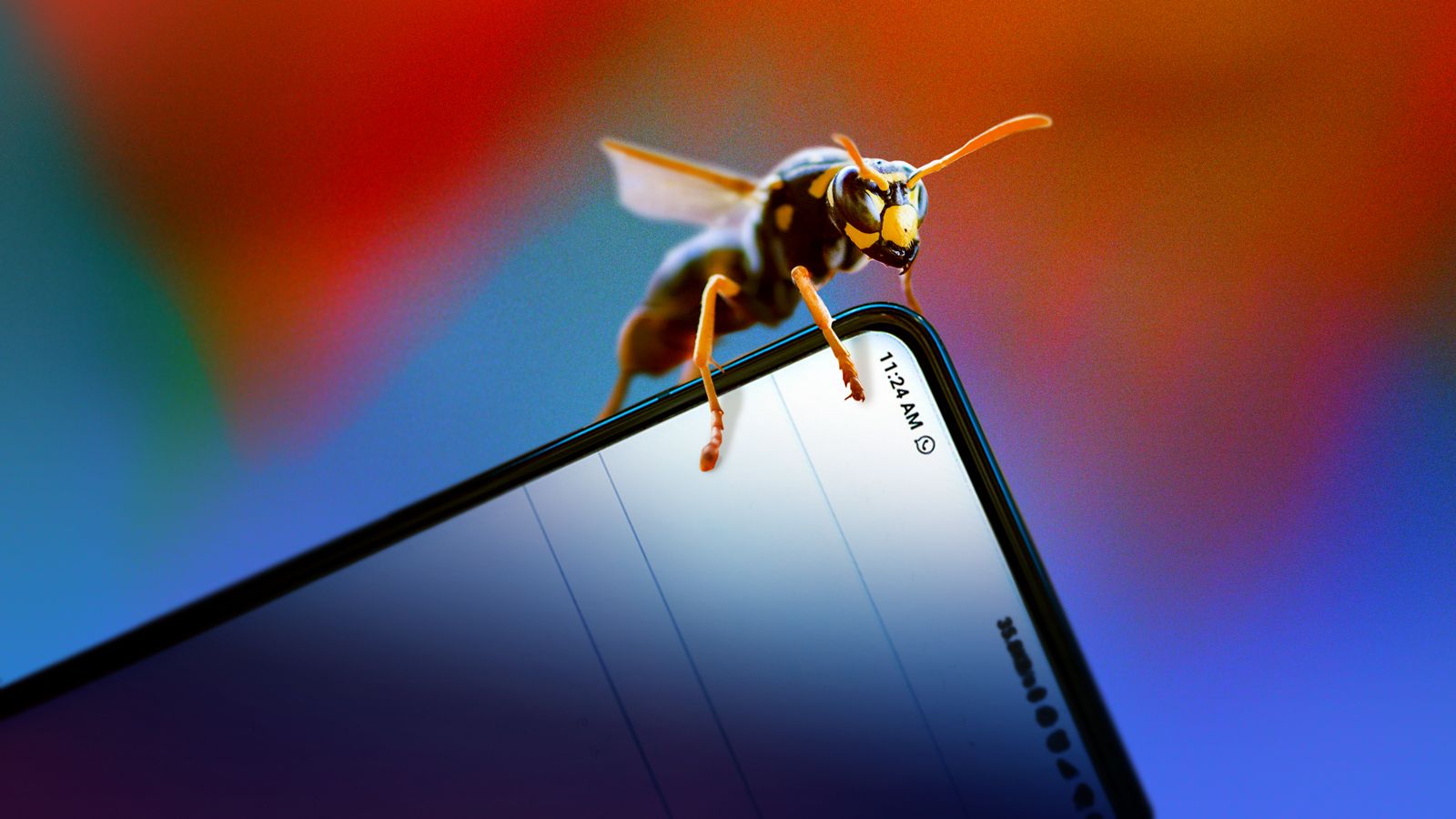 As the tools and techniques that malicious actors use to target mobile apps continue to evolve, it’s becoming increasingly difficult for development teams to stay ahead of all of the security risks their mobile apps face once published. That’s why numerous organizations, including many within the mobile app space, turn to the Open Web Application Security Project (OWASP) for up-to-date information about security risks within specific software domains.

More specifically, the OWASP Mobile Top 10 formalizes the security requirements and best practices for developers to consider within the mobile app industry. This vital resource outlines the most commonly found risks in the mobile app space. This allows developers to more effectively work to limit the potential business impact of these vulnerabilities.

Mobile applications represent a large and growing attack surface because of the numerous ways malicious actors can target them. Taking a layered approach to mobile app security is one of the best ways to implement comprehensive security protections and defend against constantly evolving threats.

Mobile application security testing is the first layer of defense because it empowers organizations to assess the security risk of their mobile applications early in the development process. This approach can even be integrated directly into the build process so developers can find and fix potential security issues before they become a problem.

But preventing security issues within the source code itself from reaching production is just one part of the defense strategy; it’s also important to put protections in place to defend against static and dynamic attacks. This is where code hardening and runtime application self-protection (RASP) come into play.

RASP is a security strategy that makes use of runtime checks to provide advanced detection of real-time indicators of threat and compromise. This provides a level of protection that ensures dynamic attacks remain infeasible for attackers.

And code hardening is focused on strengthening and protecting mobile application code across various levels using multiple layers of obfuscation and encryption. Code hardening can help defend against automated and manual code analysis.

Implementing a combination of RASP and code hardening, in conjunction with mobile application security testing early in the development process, can drastically increase your mobile app protection against many of the OWASP Top 10 risks. In addition, for potential risks that may or may not be included on the OWASP Top 10, organizations can also use real-time threat monitoring to gain visibility into potential attacks and use the information gathered as another layer of defense.

How AppSweep Maps to the OWASP Mobile Top 10

AppSweep is a security tool purpose-built for developers and designed for mobile that automates security testing during the Android app build process. The developer-friendly tool is able to surface mobile security issues within your Android app and dependencies so teams can get fast and accurate feedback as well as recommendations for how to address identified risks early in the development process.

Get Control Over the OWASP Mobile Top 10 Risks

As you can see, AppSweep helps identify the majority of the OWASP Mobile Top 10 risks within Android apps. Moreover, Guardsquare is continuing to improve AppSweep to include more in-depth and comprehensive security checks.

Want to learn more about defending against the OWASP Mobile Top 10 risks? Download the whitepaper: