What is mobile app development security? 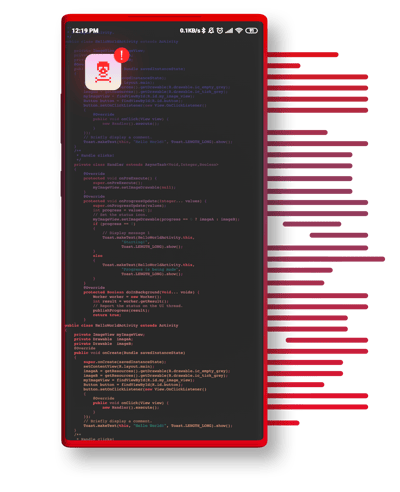 Globally, 5.19 billion people use mobile phones, and 90 percent of their time is spent on apps. Mobile apps play a huge role in the economy. They are major revenue generators for many companies. However, many apps contain sensitive data or intellectual property. This makes them valuable to hackers.

According to Verizon’s 2020 Mobile Security Index, 43 percent of organizations sacrificed mobile security in the past year. Those that neglected mobile app development security were twice as likely to experience a compromise.

Because this is a highly competitive space, teams often prioritize speed of mobile development over app security. A full 63% said they prioritized speed of deployment over security.

This can leave iOS and Android applications vulnerable to malicious actors. 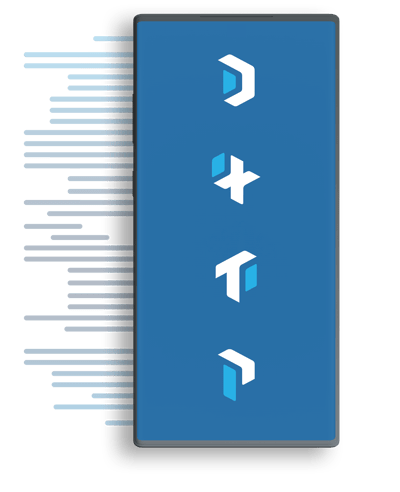 Multi-layered mobile app development security
Guardsquare integrates multiple layers of security into the code of your mobile app, protecting against both static and dynamic analysis and runtime threats.

After an Android or iOS app is released, security teams and developers often lack visibility into the most common attack vectors and most targeted parts of their code. Real-time threat monitoring enables teams to identify threats, adapt their security configurations, and protect apps from suspicious activity and malicious users.

Protect your iOS and Android
apps with Guardsquare

Guardsquare research shows that less than 50% of financial apps are using proper mobile application security. Learn what our data uncovered.

Learn the difference between static and dynamic attacks, and how Guardsquare effectively protects apps against both attack types.