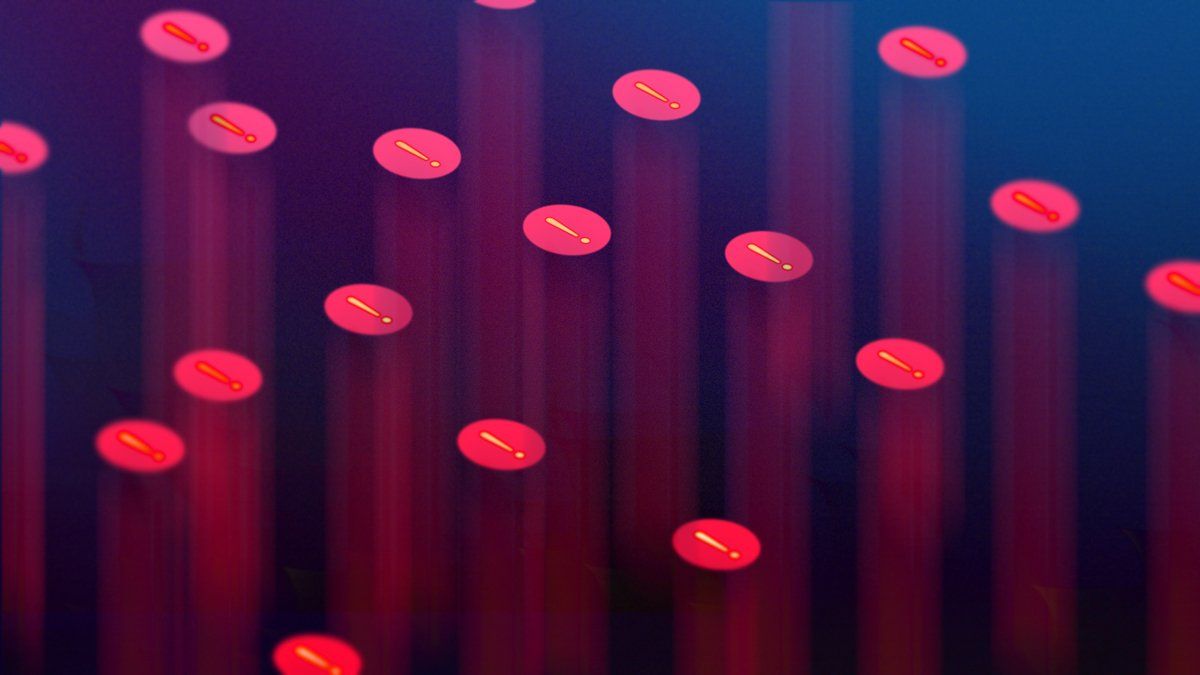 Despite the enormous costs of a security breach, not every company makes cybersecurity a priority when it comes to mobile application development. Many development teams are pressured to be first to market or singularly focused on user experience. Yet the lack of a security-first mindset both during development and after app publication can put organizations at risk of significant reputational and financial losses.

In this blog, we’ll discuss how you can proactively integrate security throughout the entire mobile app lifecycle and show you what it can look like when it’s done in an efficient way.

As we’ve previously discussed, shifting security left – by implementing security earlier in the mobile app development process – is crucial for improving the security posture of an application at a lower cost. A security-first development mindset can help to reduce the overall costs of cybersecurity by limiting the time and effort involved in remediating potential vulnerabilities before they become a security incident.

Besides the cost of a breach, there’s the disruptive nature of fixing security issues outside the development process. For example, when developers are confronted with security challenges discovered after the app has been published, they’re forced into a reactive approach to focus on remediation. By shifting left, developers can address potential security issues in the time that has been allotted for initial development, so there’s no tradeoff between development velocity and security.

Additionally, proactively protecting mobile apps – rather than reacting to an incident as it occurs – can be largely automated if you have the right tools and techniques. This ensures development teams are addressing security concerns without impacting app delivery. Moreover, adopting a shift left security approach enables developers to work in tandem with cybersecurity teams, fostering a mindset of shared responsibility. That way, security becomes an important consideration during every application design decision from the start.

Let’s take a closer look at how to efficiently implement a security-first approach at various stages within the mobile app development lifecycle.

Mobile application security testing with a developer-friendly tool like AppSweep enables development teams to automatically detect security issues throughout development. AppSweep integrates directly into the DevOps toolchain, providing actionable recommendations that developers can use to improve the security posture of the application with each new build. This shifts security testing further left, allowing for smaller security improvements to be made that can have a much larger impact on the performance and security-related costs of the mobile app.

There are two common application hardening techniques that can be automatically applied, using developer-friendly tooling that integrates into the development process:

Many developers have limited visibility into the security of their app after publication, which means they lack an accurate understanding of how their protective measures perform in the real world. Real-time threat monitoring tools can automatically detect cyberthreats to identify any security gaps and common attack vectors.

Threat monitoring is essential in identifying and responding to reverse engineering attempts, tampering methods, and other attack techniques that the mobile app faces on a daily basis. This actionable feedback can be used in real-time to stop attacks while they are happening, but also help developers iteratively improve the security of their mobile application and development process in the long run, not only by strengthening the security config of their app, but also by sunsetting older but still targeted app versions, or by identifying a good release cadence based on analysis of how long certain attacks towards their took after the launch of a specific version.

The DevSecOps approach – where security is integrated at numerous stages of the SSDLC – continues to grow in popularity as the mobile threat landscape evolves. Through mobile application security testing, application hardening and threat monitoring, organizations can effectively shift from a reactive to a proactive effort around cybersecurity. When done effectively, businesses will recognize that putting cybersecurity first can enable an efficient implementation of mobile app security without impacting time-to-market.

Want to learn more about the DevSecOps approach?