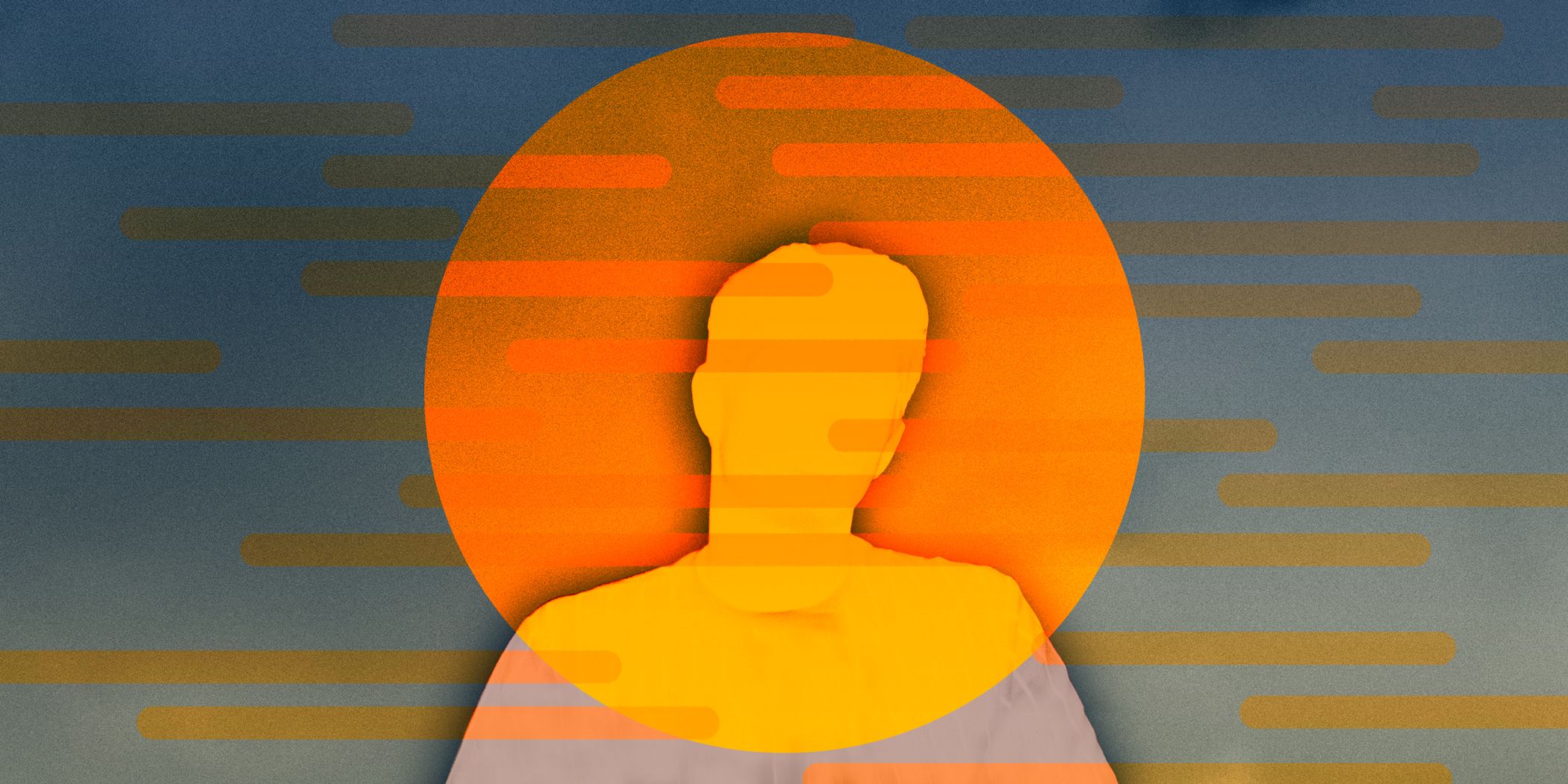 Hackers often attempt to infiltrate vulnerable mobile applications and do major damage to organizations; these attacks can result in anything from counterfeit apps to customer data theft. According to Symantec’s 2019 Internet Security Threat Report, more than 10,500 malicious apps are blocked per day. What’s more, research from CleverTap showed that 71% of all fraud transactions came from mobile apps or mobile browsers in Q2 of 2018.

Understanding how and why mobile hackers target apps can prevent these attacks from happening to your organization. Here are some insights about mobile app security that could help with your defense strategy.

Often the first step in mobile app defense is understanding why a hacker would want to target your app in the first place. Motives can vary depending on your industry or the nature of data stored within your app, but the most common ones include:

Unfortunately, many organizations prioritize time-to-market over security, making common mistakes that result in their apps becoming easy targets for attacks. These mistakes could include:

Without these defenses in place, applications can easily be reverse-engineered or otherwise tampered with by hackers, potentially exposing valuable data.

3. Mobile Apps Attacks Have Many Phases

The perception is often that a mobile security attack happens quickly, or that it is a one-time event. However, hackers may take many discrete steps for months before, during and after an attack – to gather intel, execute the actual attack, and prevent themselves from getting caught. Here are the phases of a typical Mobile Application Attack:

Fortunately, techniques like code hardening (using techniques like obfuscation and encryption) vastly complicate the statical analysis phase and RASP can prevent the active attack tools that hackers rely on to create an exploit. Together, these application security solutions prevent mobile attacks by making applications extraordinarily difficult targets for hackers.

Common Attacks Fly Under the Radar

Unfortunately, many mobile app attacks may fly under the radar with development teams because the proper security defenses and real-time threat monitoring systems aren’t in place. For example, many hackers attempt reverse engineering and code analysis to identify and expose sensitive information. These attacks are easily preventable by applying code hardening techniques such as encryption and obfuscation.

Many hackers attempt to attack applications at runtime, for example by intercepting operating system function calls to alter their behavior via a hooking attack. These types of attacks and other application tampering can be detected by real-time app security monitoring, and stopped by RASP systems.