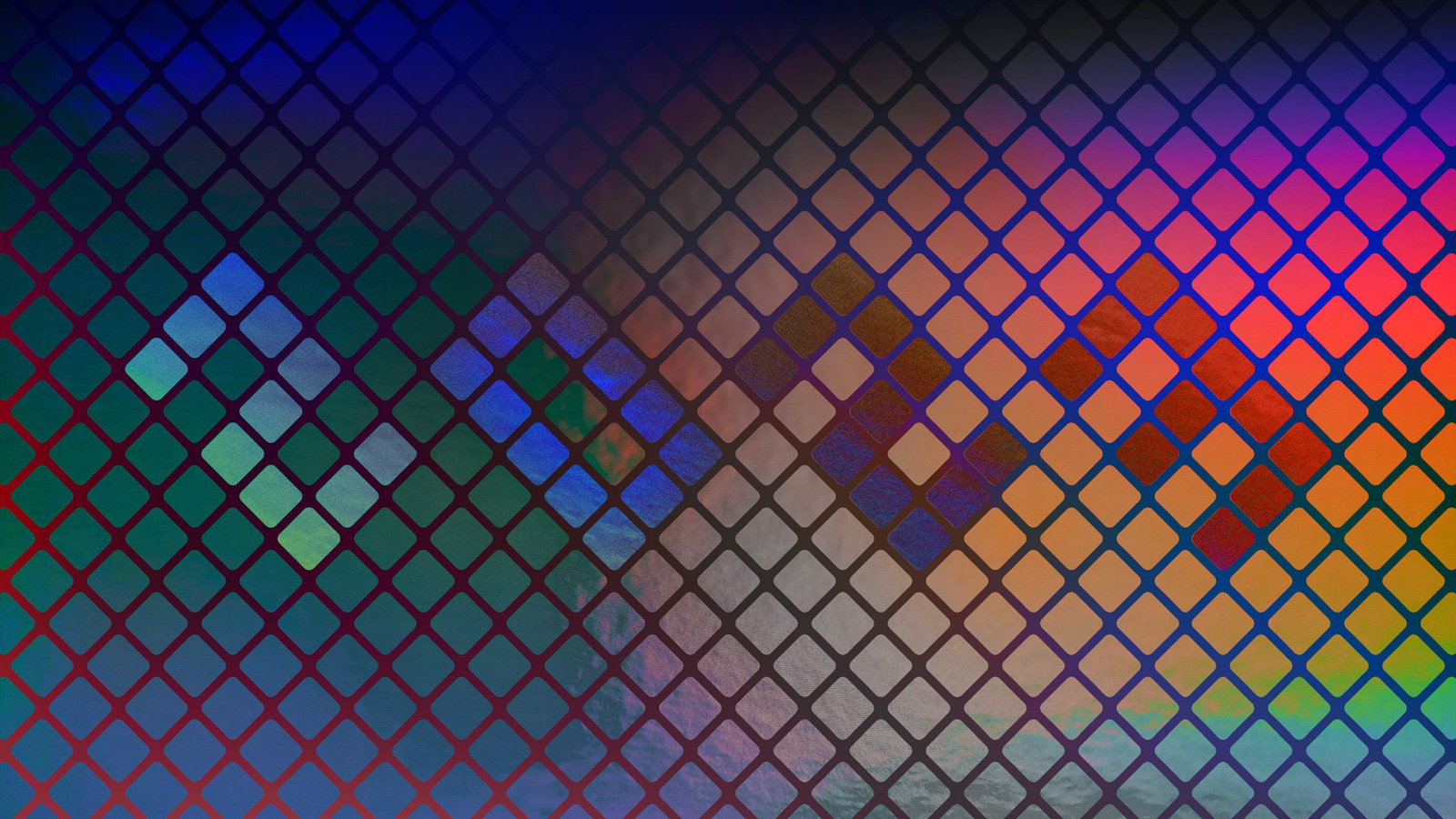 It’s time to look ahead at 2023 mobile app security trends so we can hit the ground running. What should developers and security professionals prepare for in the coming year?

Let’s start by taking a quick look back. While there was increasing recognition around the importance of mobile app security in 2022, the industry is still in the early stages of shifting toward best practices. We continue to see too many instances in which security is being deprioritized, pushed toward the end of the software development lifecycle, or left entirely to the end user’s operating system.

We can see the results of this approach in the steady stream of security breaches being brought to light. For example, a recent study of 150 mobile finance apps revealed that at least one critical security vulnerability could be found in 84% of Android and 70% of iOS applications.

To mitigate risk, developers will need to take a more active role in mobile application security in 2023. We have compiled the four mobile app security trends we predict will have a significant impact on the mobile app industry and some tips for how you can get ahead of them.

Widespread security vulnerabilities have been found in many mobile apps that are currently on the market, proving (once again) that the operating system’s standard security measures aren’t as comprehensive as one might hope.

There’s no better example of this than the 1800+ publicly available apps that were found to contain hard-coded AWS credentials. These access tokens allowed entry to AWS cloud services and Amazon Simple Storage Services, a flaw that neither the iOS or Android operating systems were able to detect or resolve. As a result, one company exposed more than 15,000 customers’ corporate and financial records, employees’ personal data, and intranet files.

These AWS access tokens weren’t the first of such discoveries, and unfortunately, they won’t be the last. As awareness around mobile app security spreads, researchers will uncover more (and likely more sophisticated) mobile security vulnerabilities in the coming year.

In the past, developers relied heavily on jailbreak and root detection mechanisms to indicate a potential threat and trigger an app’s defenses. While it is a common practice, there are three primary reasons we recommend focusing on more robust techniques:

In 2023, developers should seek mobile app security solutions that go beyond jailbreak/root detection. Instead, focus on those that have the ability to detect advanced threats and provide multiple layers of robust mobile app protection.

Due to the exposure of new mobile application vulnerabilities and awareness of inadequate security mechanisms, like the ones mentioned above, we’ll continue to see greater advocacy for mobile app sec best practices next year.

With these big players joining forces, we predict a new wave of interest in the adoption of OWASP standards, as well as a greater push for certification or other attestation of testing for mobile applications.

Because of the building momentum around mobile app security, we can also expect to see an increase in mobile application protection solutions on the market, many of which will claim to make security “instant” or “easy.” While these newer entrants may help you check security off of your development checklist, few ultimately provide the level of protection required to prevent reverse engineering and tampering.

Developers and security professionals will need to assess solutions carefully, ensuring their protections are robust enough for the threat model they’re protecting against. For example, it’s important to understand the implications of investing in wrapper-based mobile app protection (sometimes cheaper and easier to apply) versus compiler-based protection (offers more dynamic, layered protection).

What you should take from these mobile app security trends

All of these predictions add up to one thing: development and security teams who prioritize security throughout the development process will be ahead of the curve in 2023.

In order to shift from reacting to threats to proactively preventing them, developers will need visibility into potential vulnerabilities. This is most effectively achieved by integrating security testing earlier in the software development lifecycle. By scanning a mobile app early and often, developers will be able to detect and address vulnerabilities real-time, rather than facing a long, complex list generated by annual pen testing — or worse, an active breach exposing sensitive data or a modded version of the app making its way onto the market.

To get a head start on these 2023 mobile app security trends, check out Mobile App Security IS Cybersecurity for security best practices and other tips.