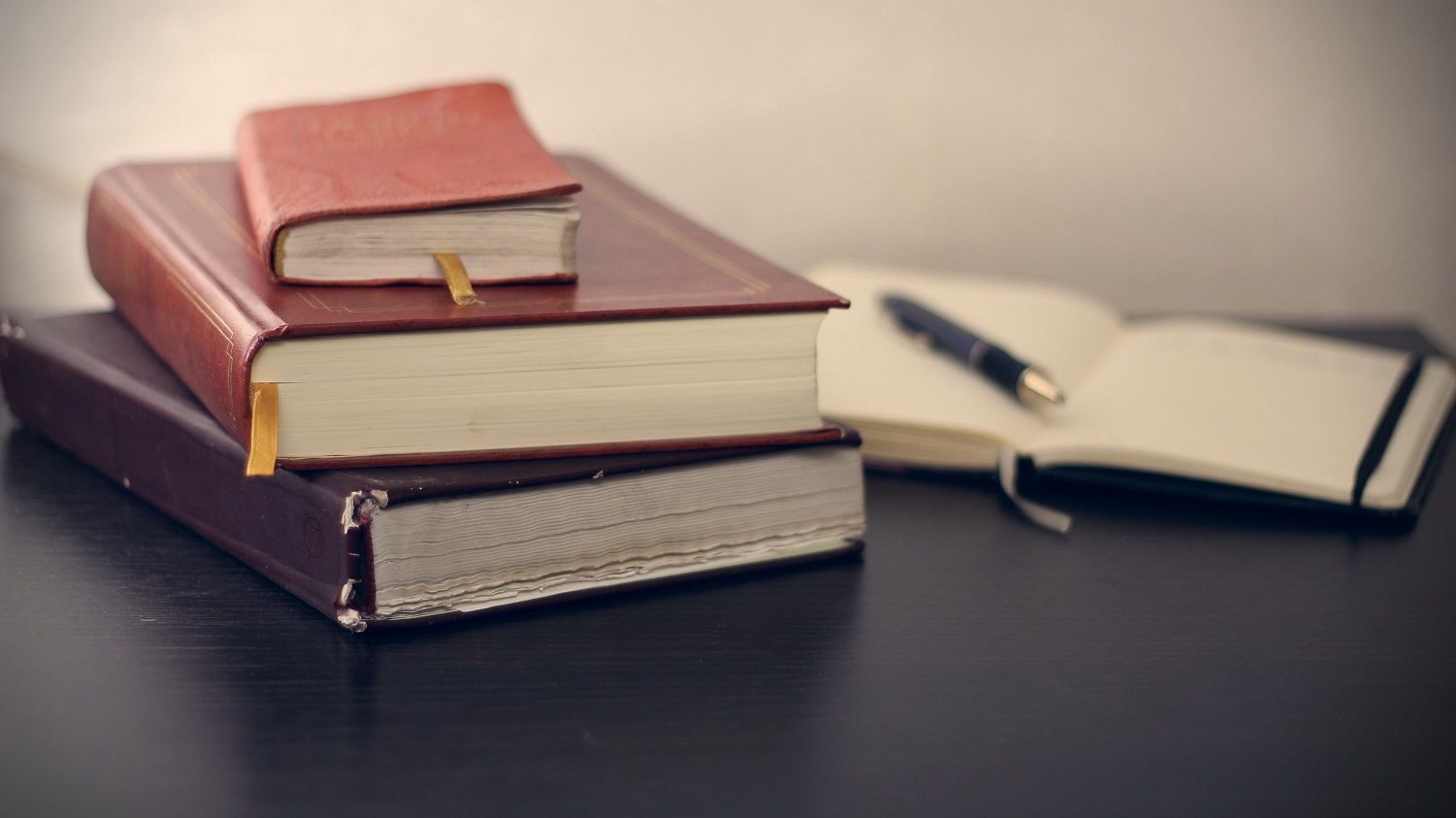 In this blog series, we will shed light on the legislative framework of mobile application development in major countries and regions across the globe. The fourth and last part of the series is an analysis of Chinese regulations that are of concern to application developers.

China is generally believed to be the ‘Wild West’ for mobile application developers. There is virtually no government oversight and apps could be put online without any requirements. The app industry is skyrocketing with nearly a billion smartphone owners in the country. There is a downside to this remarkable growth in the app market. Dozens of Chinese Android App Stores exist, many of them swarmed by malicious or pirate applications.

In November 2012, the Ministry of Industry and Information Technology (MIIT) proposed a law to set up an evaluation system of smartphone applications in order to tackle the problem. Every single app had to be approved by the Chinese government before release. This plan raised a lot of protest, due to fear of censorship, favoritism or even large-scale corruption. However, the main argument of the opponents was that MIIT regulation would delay release dates by an enormous amount of time, due to the Ministry’s sheer incapability to regulate all apps. According to them, this could severely damage the development of the Chinese mobile app ecosystem. Nonetheless, there is no all-encompassing regulation as of yet.

The Chinese government took a first step towards regulation in 2014, when it issued rules that limit the role of mobile messaging services in spreading news. Especially mobile chatting apps, such as the enormously popular WeChat app, were targeted by this law. Under the new regulations, only news agencies and other groups with official approval are authorized to publish political news allowed by the government. Moreover, users of these mobile messaging services have to register with their official IDs.

The second and provisionally last step to tighten government’s control over the mobile app market was 2015’s proposal, named ‘Draft Regulation for Mobile Smart Device Applications for Pre-installation and Distribution’. If enacted, manufacturers of mobile devices cannot commit actions that infringe the legal interests of users or compromise cyber-security, such as omitting essential information on pre-installed applications in the user manual, forcibly imposing applications irrelevant to the basic functions of the device or collecting and using personal information without explicit notification and consent of the users.

In conclusion, there is practically no governmental control regarding to the Chinese application market. Chinese legislators took their first steps towards regulation, but the Chinese Android App Stores are still abundant in malware and pirate applications.