Why Strong Mobile App Security is Essential for Super Apps 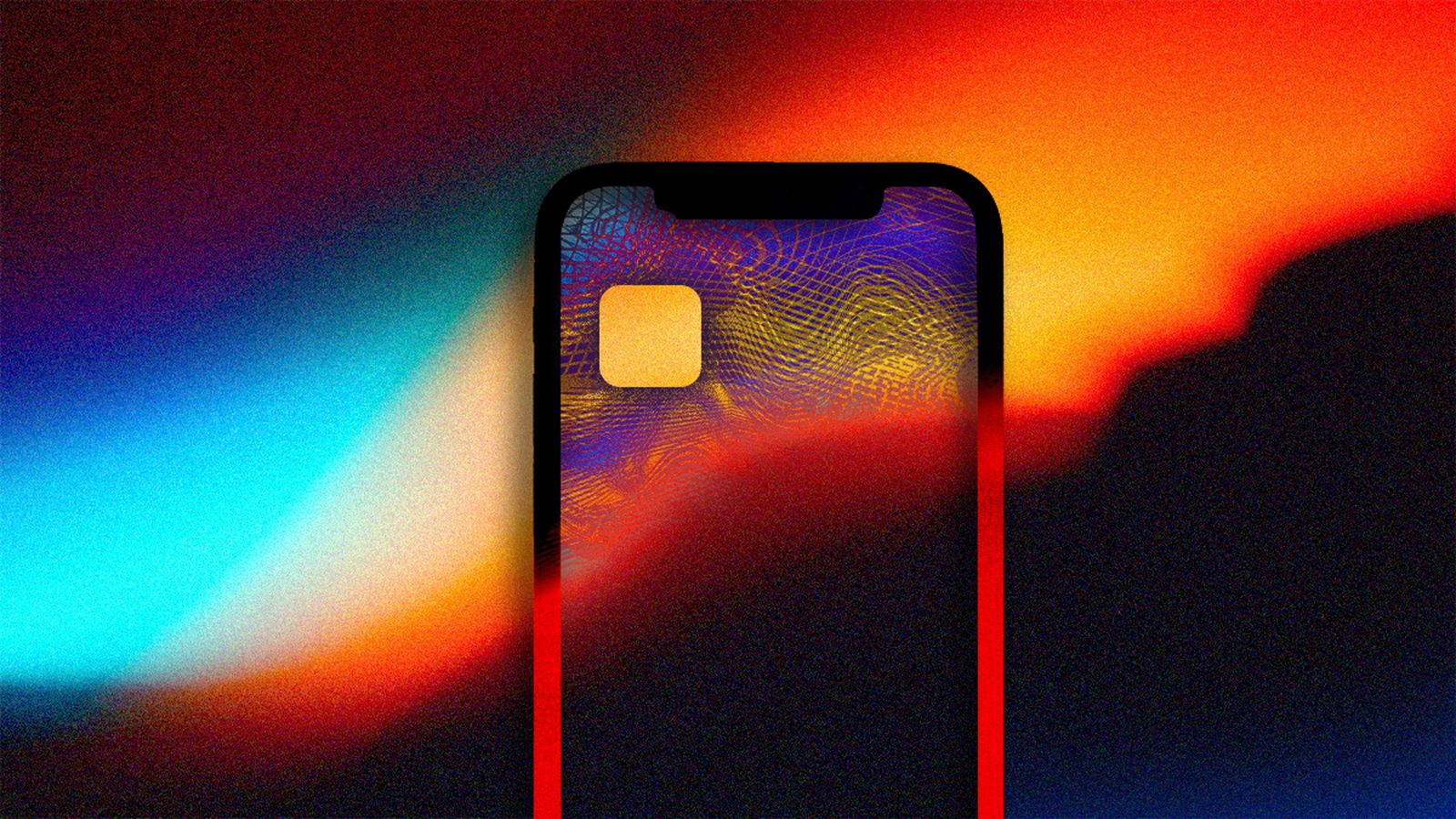 While super apps have been popular in Asia and Latin America for a long time, they’re just starting to gain traction in the United States and Europe. In fact, PayPal, Meta (Facebook), Uber, and other tech giants are now competing to become the most popular super app on the market.

A super app is a mobile application that provides multiple services, which usually includes payment and financial transaction processing. Supers apps usually combine most of the following services:

Despite the convenience to consumers and higher revenue potential for app publishers, super apps also introduce new risks. The complexity of these large platforms, combined with a large volume of in-app financial transactions, makes security a primary concern for super apps.

Super apps usually start from a single-purpose app before evolving to include many additional services. That means mobile app security needs to be continuously evaluated using threat monitoring and improved throughout the development process with security testing.

In this blog post, we’ll cover what super apps are and the inherent challenges associated with them. We’ll also discuss the need for strong security – and ways to mitigate risks – for super apps.

What is a Super App?

Asia has been leading the development and adoption of super apps, for example: WeChat, Gojek, Grab, Tokopedia, and AliPay. These apps have grown dramatically in size over the years, with more than 4.3 million “small apps” on WeChat and 3 million small apps on AliPay for example.

Super apps also present an opportunity to increase user engagement and get customers to spend more time and money throughout the ecosystem. By collecting an enormous amount of data about customer behavior, super apps allow the app publisher to improve their existing services and reduce risk when launching new services.

The Challenges with Super Apps

There are three primary challenges with super apps:

Additional services also increase the potential attack surface for super apps because each new service usually introduces components that are connected via APIs. Malicious actors could exploit this communication to steal sensitive user data or perform unwanted behaviors. When external components are used, this will also expose the super app publishers to software supply chain risks. Third-party libraries that are poorly maintained may introduce security vulnerabilities into the super app code that are difficult to detect and mitigate.

Super apps evolve to contain multiple services, which means that the code and APIs embedded in it continue to grow larger with each additional component. In turn, this requires even more protections, creating a cycle where the app grows larger and more complex over time. That means it’s crucial for super apps to invest in adequate app protection while still delivering the best performance for their customers to maintain brand image and market share.

Finally, as the payment system is the backbone of all transactions within these super apps, it is crucial for developers to ensure that it’s well protected. Along with in-app coins and currencies, super apps often rely on third-party payment services to handle commercial transactions. These capabilities are all at risk of financial fraud if malicious actors were able to reverse engineer and tamper with interactions between the super app and the payment system. This makes super apps a key target for threat actors.

As mentioned before, the services that make up super apps usually communicate with each other using APIs. Hiding API calls using obfuscation and protecting API credentials with encryption play an important role in the secure communication between these services. Otherwise, malicious actors could execute reverse engineering or spoofing attacks against APIs to perform unwanted behavior or steal sensitive data.

It’s also critical to use RASP to ensure malicious actors aren’t tampering with the super app’s payment system. RASP checks can detect suspicious behaviors while the app is running and respond with pre-programmed actions to mitigate the threat. This maintains the integrity of the app and prevents malicious actors from modifying the code that implements the app’s payment functionality.

Finally, given the ever-evolving nature of the super-app, these apps will accrue security debt as they add more 'puzzle pieces' into their application. That means a small security issue can become a big problem as the attack surface grows larger. Continuous mobile app testing and monitoring are critical for implementing super app security from the design phase through to production and detecting new vulnerabilities and threats as they arise.

In short, comprehensive application protection is essential for super apps, where there is a lot of financial transactions and customer data involved. As super apps become more popular, it’s crucial to protect users from mobile threats in order to build trust and ensure customer engagement.

Don't let security be an afterthought. Learn how to protect your super app.

Gartner® Client Question Video: How Can We Secure Our Mobile Apps?