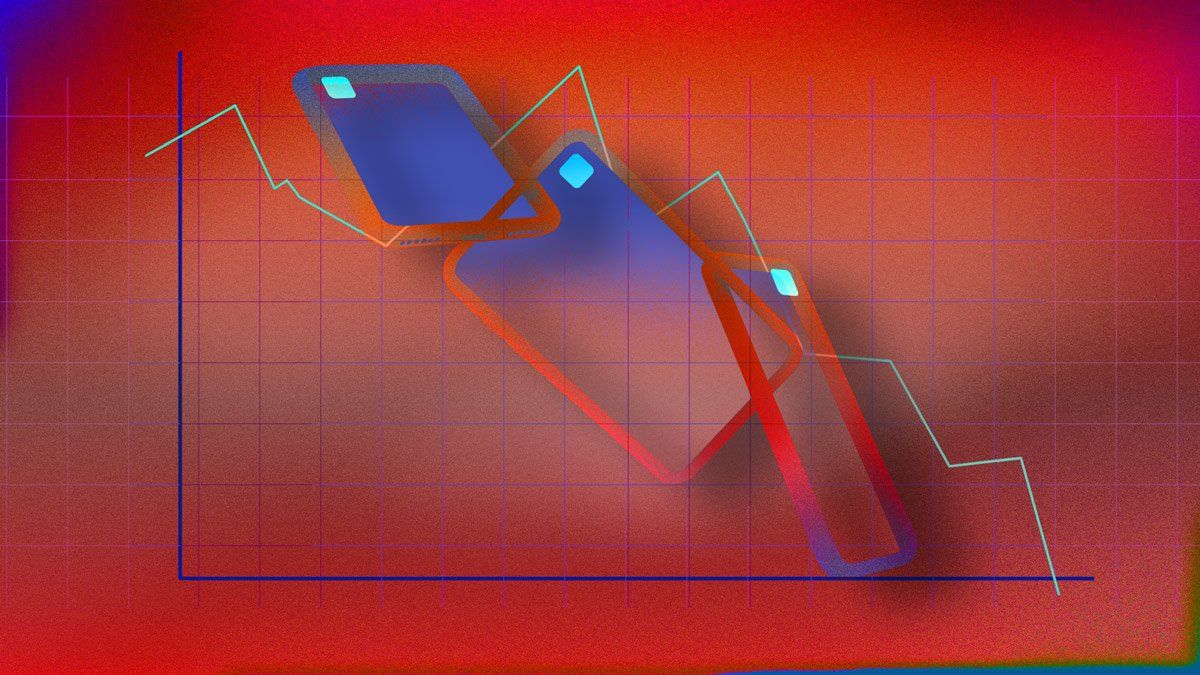 Mobile application security is much more than just a checkmark on the development team’s checklist. From financial loss, public relations challenges, negative impacts on brand reputation, and loss of proprietary IP, mobile app security plays an incredibly important role in an organization’s reputation and performance.

Consider, for example, in early 2021 when a 19-year-old hacker discovered he was able to control the features of dozens of Teslas all over the world. He was able to do this through a vulnerability in a third-party app that allows the car owners to track their car’s movements, remotely unlock doors, open windows, start keyless driving, honk, and flash the car’s headlights. Although the hacker agreed with Tesla to not release the name of the third-party app (and the hack was not at the fault of the Tesla company), this is a great illustration of how dangerous it can be for an app not to have proper security measurements in place.

The threat landscape of business-impacting mobile app attacks continues to evolve, emphasizing the importance of understanding common mobile app security challenges and how to mitigate those risks. After all, when customers see examples of poor security practices or bad user experiences (or worse, experience them first-hand), it has a significant impact on brand loyalty and trust.

Security must be a priority at the start — and throughout — your  app development lifecycle to ensure the highest possible level of protection for your apps. In this post, we will explore three common mobile app security challenges noted above and how you can address them.

Protecting mobile apps from threat actors is a critical step in achieving success in the restaurant, hospitality, entertainment, and retail industries. These industries are built on consumer experience and trust; any business that sells a limited number of products or services needs to be able to distribute them fairly among consumers. A weak mobile app security strategy in these spaces could result in a variety of challenges, such as:

If a business has a reputation of selling out quickly because of bots or API spoofing, consumers will feel less inclined to use their services and may take their business elsewhere.

For instance, Adafruit, an official reseller of Raspberry Pi computers, faced consumer frustrations around an ongoing shortage of the computers in December 2021. But what aggravated consumers most was that this shortage was exacerbated by threat actors who used bots to buy up any supply as soon as it was released. In response to this, Adafruit mandated two-factor authentication and account verification when purchasing products to prevent bots from clearing out their limited supply.

Addressing the Risk of Fraud

A company with a strong mobile app security strategy can prevent threat actors from leveraging their app to commit fraud, thus protecting the organization’s reputation and inspiring consumer loyalty and trust. To prevent reverse engineering efforts that lead to the creation of bots or spoofing of API calls, Guardsquare’s mobile app protection solutions, DexGuard (Android) and iXGuard (iOS) ensure that your code will be hardened against reverse engineering and tampering.

In addition, DexGuard and iXGuard automatically inject runtime application self-protection (RASP) checks to prevent threat actors from tampering with apps at runtime. RASP monitors both the app and the environment in which it runs to detect any combinations of threats to successfully protect your resources against fraud and other dangerous mobile app security threats.

Unprotected mobile apps can be reversed engineered in minutes. Threat actors often clone existing apps and add malicious code to steal consumer data and information. Doing so increases the likelihood that unsuspecting users will download the wrong app, one that is modified with malicious code designed to steal consumer data and information. Cloning apps is not as easy to detect as you’d assume; not only can the cloned app look the same as the original, but the functionality is often the same while malicious activities are at work in the background.

Many industries that use mobile apps to connect with customers — like financial services, gaming, retail, and healthcare, among others — could lose profits and customer trust if a cloning attempt is successful.

A successful cloning attempt could result in:

An example of this situation is a WhatsApp modified app that contained harmful malware code embedded inside it. The WhatsApp clone gained popularity among users in 2021 because it included extra features that the actual WhatsApp app did not have. And since the app worked similarly to the original app, users thought it was safe.

However, this mod contained and spread a mobile version of a Trojan virus. Once installed, the app released its Trojan virus into the phone and downloaded other viruses, while also launching unwanted ads, issuing paid subscription services, and keeping track of private user messages.

DexGuard and iXGuard can prevent the reverse engineering, resigning, and repackaging of an application with their extensive RASP and obfuscation features (as mentioned above). RASP checks can prevent malicious actors from using debuggers or code tracing tools to explore the app code, while obfuscation techniques make it harder to understand how the code works.

And although it’s important to prove to your organization’s board and leadership team that your customer-facing app is safe to use, there’s another group whose approval matters even more: the government.

Ensuring a mobile app complies with all local and global policies, standards, and laws is crucial before publication. If an app stores consumer data, both the developer and security teams need to be able to prove that their security standards and processes are strong enough to safely hold personally identifiable information (PII) and other consumer data.

In addition, if developers plan to share consumer data with third-party sources, they must ensure they are doing so under the guidelines provided by data privacy laws, like GDPR, CCPA, CPRA, and others.

For example, for a mobile banking app to be legally distributed to customers, certain guidelines must be met that illustrate the app is safe enough to use for actions like transferring payments. Some examples of these financial regulatory standards include the Payment Card Industry (PCI), Contactless Payments on COTS (CPoC), and Software-Based PIN Entry on COTS (SPoC) programs.

It’s no secret that conducting payments via mobile apps has grown in popularity. However, it has also presented hackers with a convenient gateway for cybercrime. To ensure an app is compliant with regulatory standards and is safe enough for customers to use, prioritizing security from the start of development is the best method.

Effectively hardening your app’s code with obfuscation and anti-tampering checks through RASP, your organization can more effectively maintain compliance with regulatory standards and inform customers it is safe for them to input personal information.

Guardsquare’s DexGuard and iXGuard solutions leverage RASP and obfuscation features to prevent reverse engineering and tampering. Doing so helps organizations strengthen their mobile app security to mitigate the risk of data leaks that could impact the integrity of your brand and consumer trust.

Additionally, AppSweep, Guardsquare’s free mobile app security testing tool, provides fast, accurate, and actionable feedback to improve the security posture of your mobile app during the development cycle. This feedback is often a key requirement within the software development lifecycle (SDLC) since it effectively supports security standards and controls across industries.

An effective mobile app security strategy is key to protecting your resources, preventing cloning, staying ahead of the competition, and maintaining compliance with regulatory standards.

Scan your app with AppSweep, our free mobile app testing tool designed by developers, for developers.

Scan your app for free >