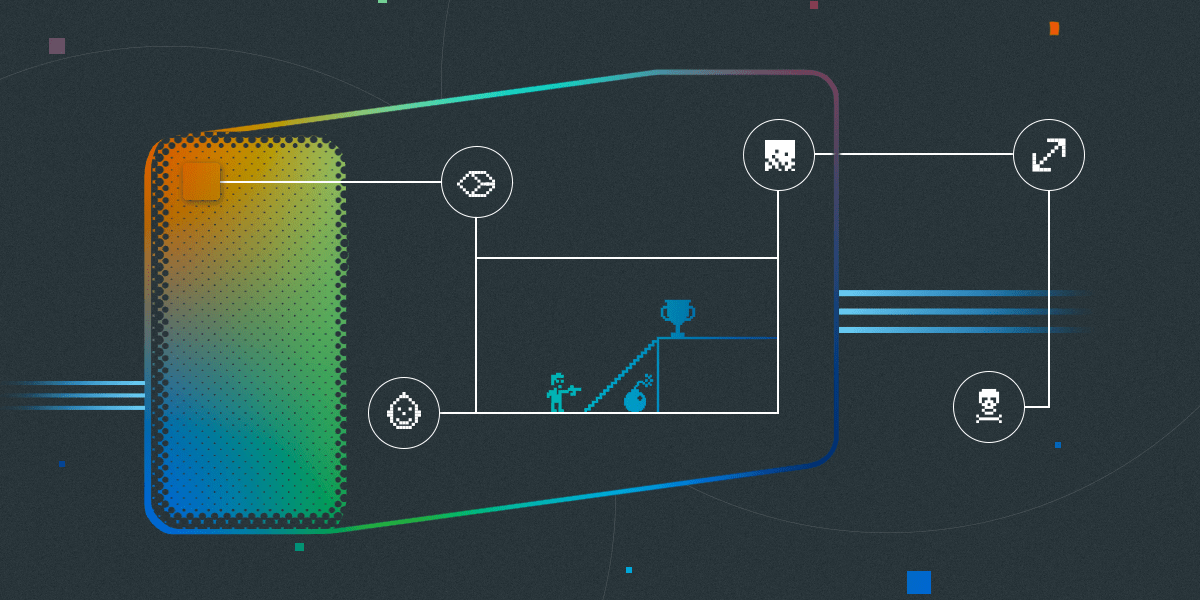 Boston, Mass – March 12, 2020 – Guardsquare, the mobile application security platform, today announced that its cutting-edge products for layered mobile app security—DexGuard for Android and iXGuard for iOS—now come equipped with built-in features for mobile games developed on the Unity platform. Unity is the leading platform for mobile game developers to create compelling and exciting games for iOS and Android devices and beyond; over half of new mobile games are built on Unity and more than  60 percent of VR/AR content also uses the platform. Both iXGuard and DexGuard can now be easily integrated into the typical Unity mobile game development process, providing code-hardening, runtime application self-protection (RASP), and other security features without adding technical complexity or impacting performance.

“Mobile games are a hugely popular global source of entertainment, and players expect that games will be fun, fair, fast, and safe,” said Roel Caers, CEO of Guardsquare. “However, like all mobile apps, mobile games can be attacked by malicious actors looking to exploit weaknesses in the code for personal or financial gain. Guardsquare’s latest updates to protect mobile games built on Unity extends leading-edge security features to games around the world, ensuring that game developers are compensated for their creations and end-users experience fair and safe gameplay.”

Like all unprotected mobile apps, mobile games are a target for hackers in several ways. From malicious actors to players who want to bypass rules, hackers target mobile games for piracy or cheating. Some hackers will take advantage of unprotected code to bypass licenses and in-app purchase checks. They may also build tweaks or distribute modified apps, giving unpaid access to others. Hacks such as these can result in lost revenue for studios

Just as seriously, reputation is on the line. Some players will cheat at games with techniques such as using aimbots, passing on fake GPS locations, modifying game parameters, spoofing time stamps, and more. Fairness is paramount in games, and players expect to compete on a level playing field. Allowing certain users to get ahead unfairly can damage the reputation of both a studio and a game.

With today’s new Unity-specific updates, Guardsquare’s products now extend advanced security protection to mobile games to prevent hackers from understanding the inner workings of apps and ensuring the game cannot be modified during runtime or while it’s at rest.

“Guardsquare makes it incredibly easy to integrate layered security protections into our mobile applications. It has freed up our game developers to focus on what they do best -- building games -- while providing the entire organization with peace of mind that malicious actors cannot copy our games illegally or otherwise steal revenue from our hard-working team,” said Agnes Wong, BFB Operation Team member at Cybird, a Guardsquare customer using the company’s solutions for mobile games.

Guardsquare features that are now available for Unity include:

With Guardsquare’s advanced protections in place, mobile game developers can protect their reputations, eliminate the risk of lost revenue, and ensure gamers have a fair and fun playing experience.

Learn more about Guardsquare and our new Unity-specific features at https://insights.guardsquare.com/unity-platform-support.

Guardsquare is the global leader in mobile application protection. More than 600 customers worldwide across all major industries rely on Guardsquare to secure their mobile applications against reverse engineering and hacking. Built on the open source ProGuard technology, Guardsquare software integrates transparently in the development process and adds multiple layers of protection to Android (DexGuard) and iOS (iXGuard) applications, hardening them against both on-device and off-device attacks. Guardsquare is based in Leuven (Belgium) with a US office in Boston, MA.