2022 Predictions: What to Watch for in Mobile App Security 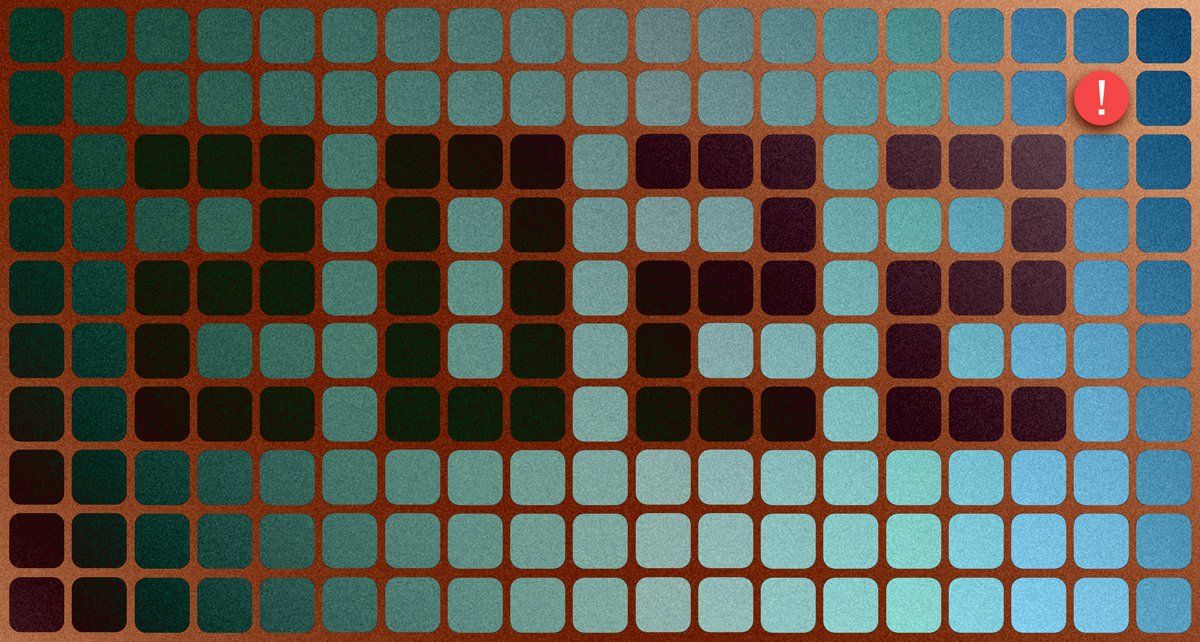 In 2021, we saw mobile apps grow tremendously in terms of relevance and revenue. In fact, mobile apps are predicted to generate over $935 billion in revenue by 2023. But as mobile apps remain at the heart of many businesses’ strategies, especially after the rise of the pandemic, security vulnerabilities are escalating, as well.

Below, we highlight two of our mobile app security predictions for 2022 and what you can do to keep your apps secure.

The growing adoption of mobile apps was already in motion before the pandemic, but now they are more critical than ever. Mobile apps allow people to do virtually anything, like grocery and food delivery, shopping, communicating with family, transportation, telehealth, and gaming. It’s not hard to see why mobile apps have become a crucial part of our daily lives. In fact, we're seeing the mobile application sector further expand to include even higher stakes use cases such as mobile voting, as well as additional healthcare and government services.

But these areas of expansion introduce additional risks; the sophistication and scale of cyber threats will continue to break records. And threat actors gaining access to an app that has government, medical, or financial information could wreak havoc on both the business and the app user by putting personal information and financial wellbeing at risk.

These high stakes will place mobile app protection and testing at the top of every developer’s priority list in 2022.

How Automation Will Help

Developers will respond to this growing requirement of mobile app protection and testing by embracing automated testing tools purpose-built for mobile. Doing so will not only make it easier to adopt, but they will also be able to get immediate feedback. This will allow developers to address security issues during the development process rather than waiting until after the release or late in the development cycle, which can be expensive and cause delays.

For example, developers often rely on pen testing to uncover hidden vulnerabilities in the mobile app. But pen testing can be expensive and slow to schedule and perform, not to mention that the findings are usually shared with the development team out-of-band from the development process, sometimes months later. As a result, the team often needs to make a tough decision: How important is it to address the risks identified? If the risk is high enough, development teams will often drop everything to fix it, possibly delaying other projects, as well.

Relying only on pen testing is not a sustainable approach. Automated testing, however, provides the dev team with feedback every time they test the app. This means they’ll have the ability to address and fix issues in real-time instead of needing to come back to it and putting other projects on hold.

Guardsquare’s AppSweep, a free mobile app security testing tool built for developers, was designed to provide users with fast, accurate, and actionable feedback. AppSweep identifies and provides actionable recommendations to fix security issues in a mobile app’s code and dependencies. And, it enables further automation by providing continuous security checks through integration with the DevOps toolchain.

#2: A Growing Relationship Between Mobile App Security and API Security

There has been increased attention around API security, and for obvious reasons: So much of an organization’s infrastructure is manifested in APIs and services. As organizations continue to lean on mobile apps to reach and engage with their customers, it’s critical that app dev teams effectively secure API keys.

Much focus has been placed on securing APIs at the server-side, where the API is deployed and managed. One area that is often overlooked are the mobile applications (clients) that consume or interact with those APIs. By reverse engineering the mobile app, a threat actor can begin to understand how an API works, the data that is communicated and look at ways to exploit that API for benefit and gain. Interception of API communication, discovery of hardcoded API keys and even simulating a reversed API through bots or scripts can result in unauthorized access to sensitive information or result in fraudulent activity.

For example, misconfigured or unsecure APIs could expose your organization to data breaches, intellectual property (IP) theft, and data loss, including the loss of sensitive personal information. This could be particularly harmful for an organization that uses financial information or PII; not only could it result in the loss of revenue and damage to the organization’s reputation, but it could also severely diminish user trust.

Given the danger these threats pose, it will be crucial for app developers to effectively secure an API at the mobile app level to prevent reverse engineering and app tampering.

We’re at the beginning of an evolution in the use of mobile apps. From gaming and shopping to banking and healthcare, organizations across a variety of industries are recognizing a deeper value the mobile channel can provide.