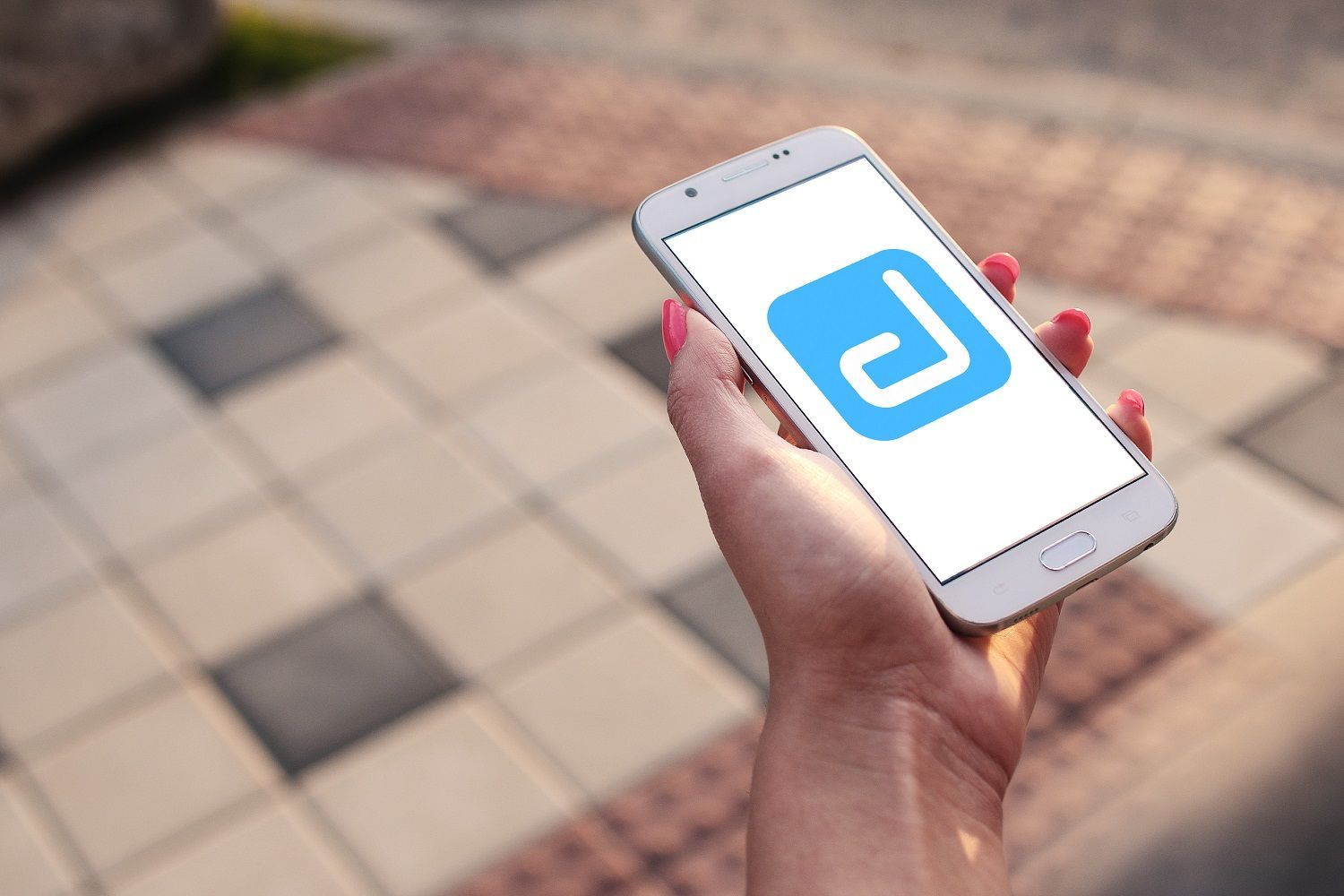 Update: Learn more about the latest version of DexGuard. Read more about it here.

As of this release, the functionality of DexGuard can be extended with following optional add-ons: