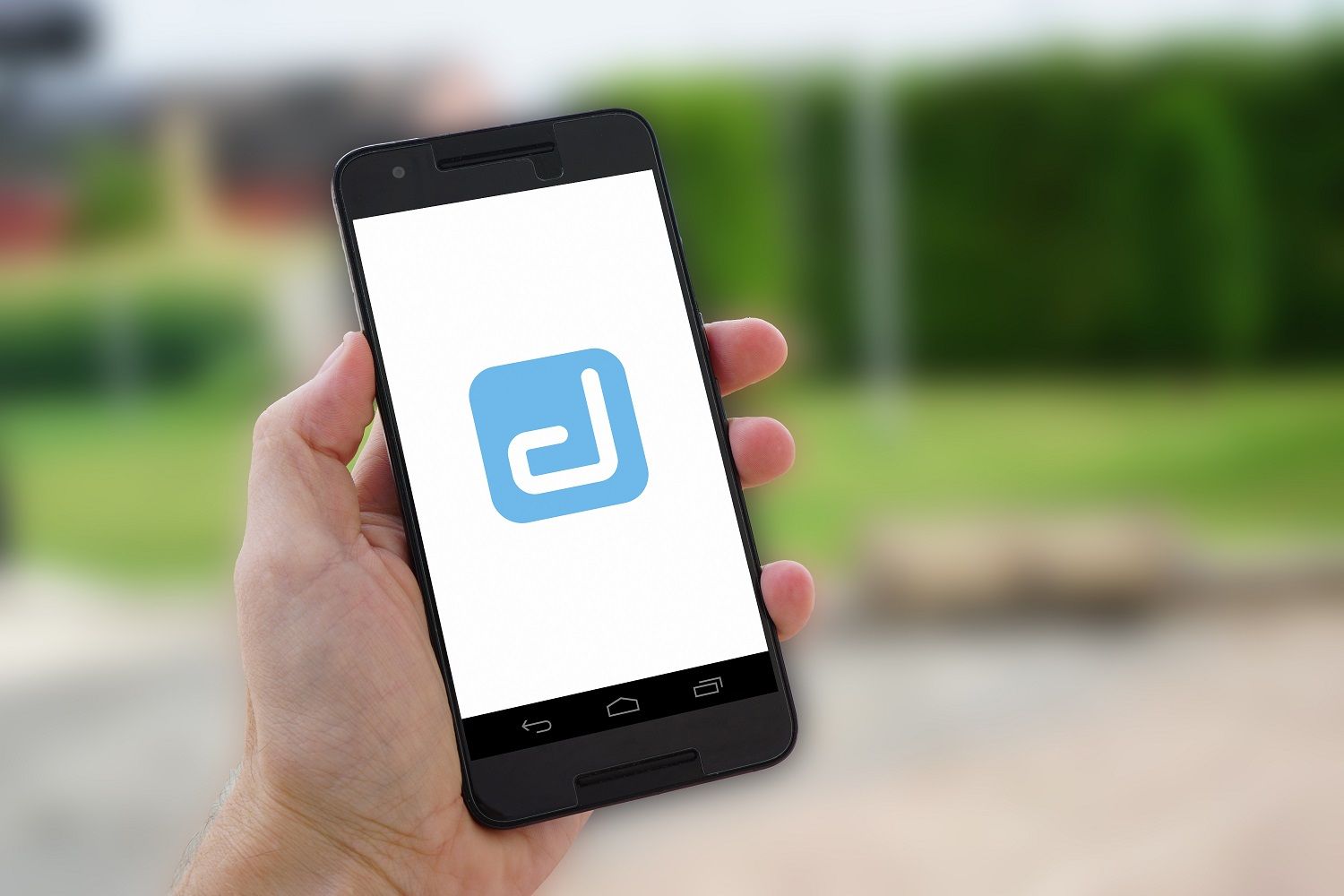 Update: The latest version of DexGuard is DexGuard 8.4. Read more about it here.

We are proud to announce the release of DexGuard 8.0. The latest version of DexGuard contains improvements that extend the functionality of the software and increase its usability.

The most notable updates are: