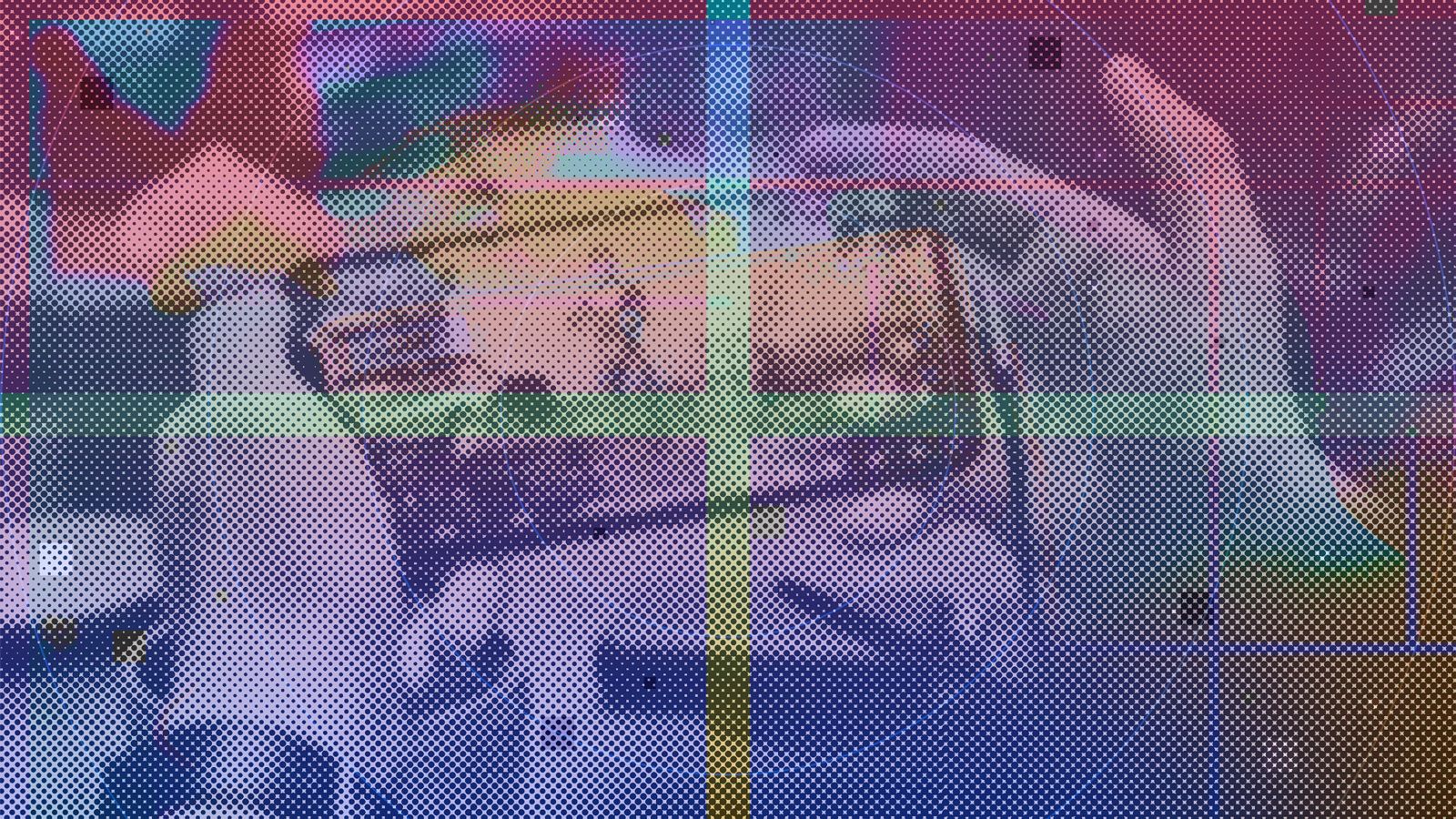 Microsoft recently announced plans to acquire Activision Blizzard, a giant in the game development and entertainment sector. With the acquisition valued at a whopping $68.7 billion, it’s clear Microsoft is doubling down on its gaming portfolio.

It makes sense; at the beginning of the pandemic, G2A.com saw that 86% of people spent more time playing online games. And mobile gaming is a big part of that. In fact, the mobile games market is worth $90.7 billion, making up 52% of the global games market.

While there is a lot of success to be had in mobile gaming, it can be easy to overlook the necessary components of building a secure mobile game, thereby hindering those growth opportunities. Microsoft Chairman and CEO Satya Nadella alluded to this, as well, saying that “Gaming is the most dynamic and exciting category in entertainment across all platforms…[and Microsoft is] investing deeply in world-class content, community and the cloud to…make gaming safe, inclusive and accessible to all.”

Here’s our take on how mobile game developers (and publishers) can create a safe and secure gaming experience for their users.

Security and Fair Play: The Pillars of a Positive Mobile Gaming Experience

Consider security, for example. While older generations may be more aware of taking necessary precautions in mobile games to avoid data loss, security is often not a top priority for younger players. This makes mobile games a convenient avenue to target the unsuspecting player looking for cheat codes or other ways to level up. It’s far too easy for malicious actors to build tweaks or distribute modified apps, offering unpaid access to others, if the app has unprotected code.

But creating copycats isn’t necessarily where things stop. Sometimes, those free, modified apps are infected with malicious code designed to steal user data that could be exploited or later sold on the dark web.

While data privacy may not be a big concern to children and teens, it only takes one data breach for adults to lose all trust in a game and forbid their children, or themselves, from playing again. And this has a direct impact on a mobile game publisher’s reputation and bottom line.

Reputation can also be impacted by cheating. There are a variety of techniques gamers can use to cheat, from using aimbots to modifying game parameters and spoofing time stamps. Fairness is paramount in games, and players expect to compete on a level playing field.

If cheating is a rampant problem in your mobile game, players who want to have a fair gaming experience — including those who may be loyal to your brand  — will grow frustrated and move on.

Mobile game developers can mitigate risk and ensure fair play by leveraging application shielding technologies in the app code. Doing so can prevent attackers from reverse engineering a mobile game, ensuring the internal logic isn’t revealed. This can also minimize the creation of modified apps, directly impacting the sense of security for the mobile game and its players.

Overall, the health of your player community has a significant impact on the success of your mobile game. So, how can you keep your community safe and happy?

But the growth and success of a mobile game is often rooted in player loyalty. A loyal player base truly allows a game lift-off and scale. Consider the impact of loyal and active members of a player community who invite other players, produce content to showcase the game, and provide feedback to the game developer. It’s invaluable.

And, as mentioned previously, the most important pillars of player community health are security and fair play.

Enhance Security to Benefit from the Mobile Game Opportunity

Microsoft’s latest acquisition is shining a light on the true potential of mobile gaming. But there are necessary steps mobile game developers must take to truly reap the benefits.

Ensure your players experience your game as intended, counter cheating, keep player data safe, and protect your revenue and reputation.