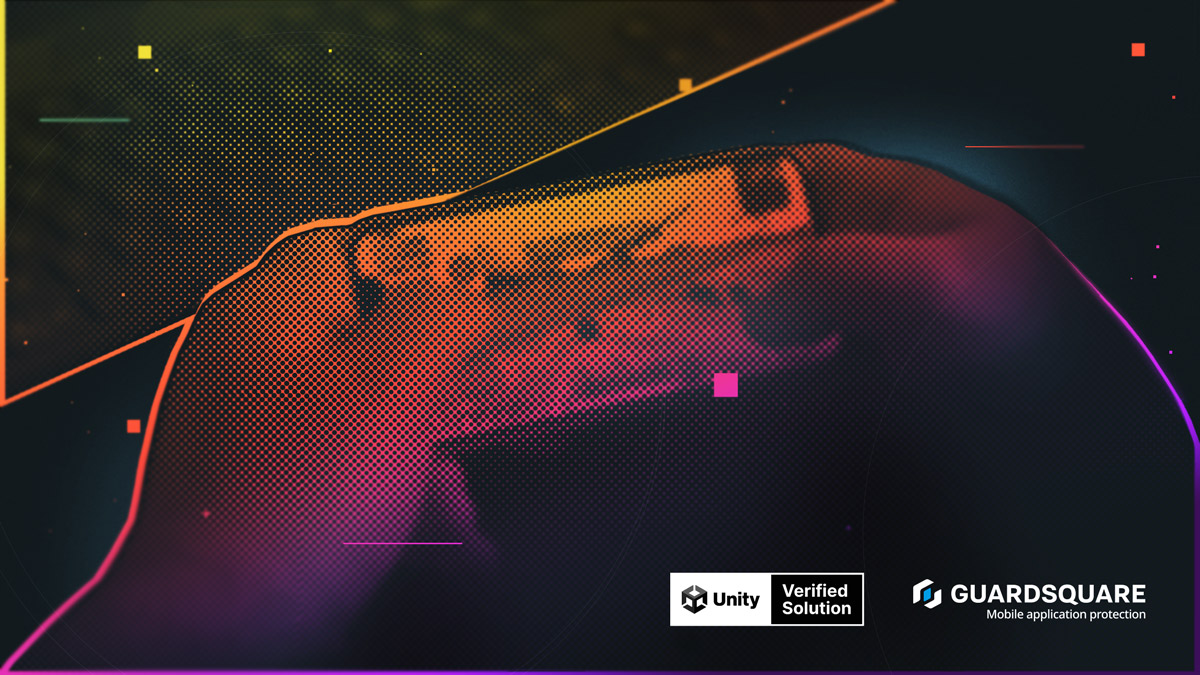 Mobile is the most popular video game platform in the world, reaching 50% of worldwide video gaming revenue and on track to reach and surpass $100 billion in revenue by 2023.

With the uptick in popularity of mobile gaming comes an increasing presence of mobile game hackers who reverse engineer games and develop cheats to later distribute to the public. Mobile game cheats are so popular that they are often sold for a price that is higher than the game itself.

The problem of cheating has a significant impact on game development studios and the success of games with some losing nearly 50% of their player base due to cheating.

The impact of poor game security can range from statistically significant cases of lost revenue to loss of reputation and a complete collapse of the game community. The community impact is especially important since the loyal players act as game advocates and promoters on social media, create valuable content, and participate in in-game events. These community-oriented players encourage many new players to get started. Disappointment and loss of trust by the loyal player base results in significant player churn.

How do mobile game cheats work?

There are many different methods attackers can use to cheat in mobile games.

Attackers target the game’s network communication, saved states, rendering code, monetization, display ads, and much more. The capabilities of reverse engineering games and distributing cheats are equally present on Android and iOS platforms, and often do not require having to root or jailbreak the player’s device. This makes the cheats even more available to the mass market and more dangerous for game developers.

Making a video game requires balancing numerous variables, including the story, gameplay, visual design, multiplayer experience, and many others. At the same time, players expect the core functionality of the game to work flawlessly.

Developers choose game engines to handle the core game functionality, such as 3D rendering, monetization, or basic physics. One of the most popular and innovative game engines is Unity, which was chosen by developers of 71% of the top 1000 mobile game titles in Q4 2020.

Unity provides game developers with tools to develop games efficiently, while maintaining the highest quality of core game functionality. At the same time, game engines expose a lot of information that makes reverse engineering easier. For example, IL2CPP metadata that Unity uses for its runtime functionality is leveraged by reverse engineers to locate and modify the game logic faster with the help of tools like il2CppDumper.

Protecting mobile games requires a high level of knowledge and expertise in mobile security to be able to protect the data specific to the game engine while maintaining the high performance and compatibility of the game.

The Verified Solution Partnership between Guardsquare and Unity brings robust security and years of deep expertise in mobile app security to every mobile game developer without sacrificing game performance or quality. The partnership between Unity and Guardsquare enables game developers to more reliably and affordably build high-quality games than implementing security and functionality capabilities themselves.