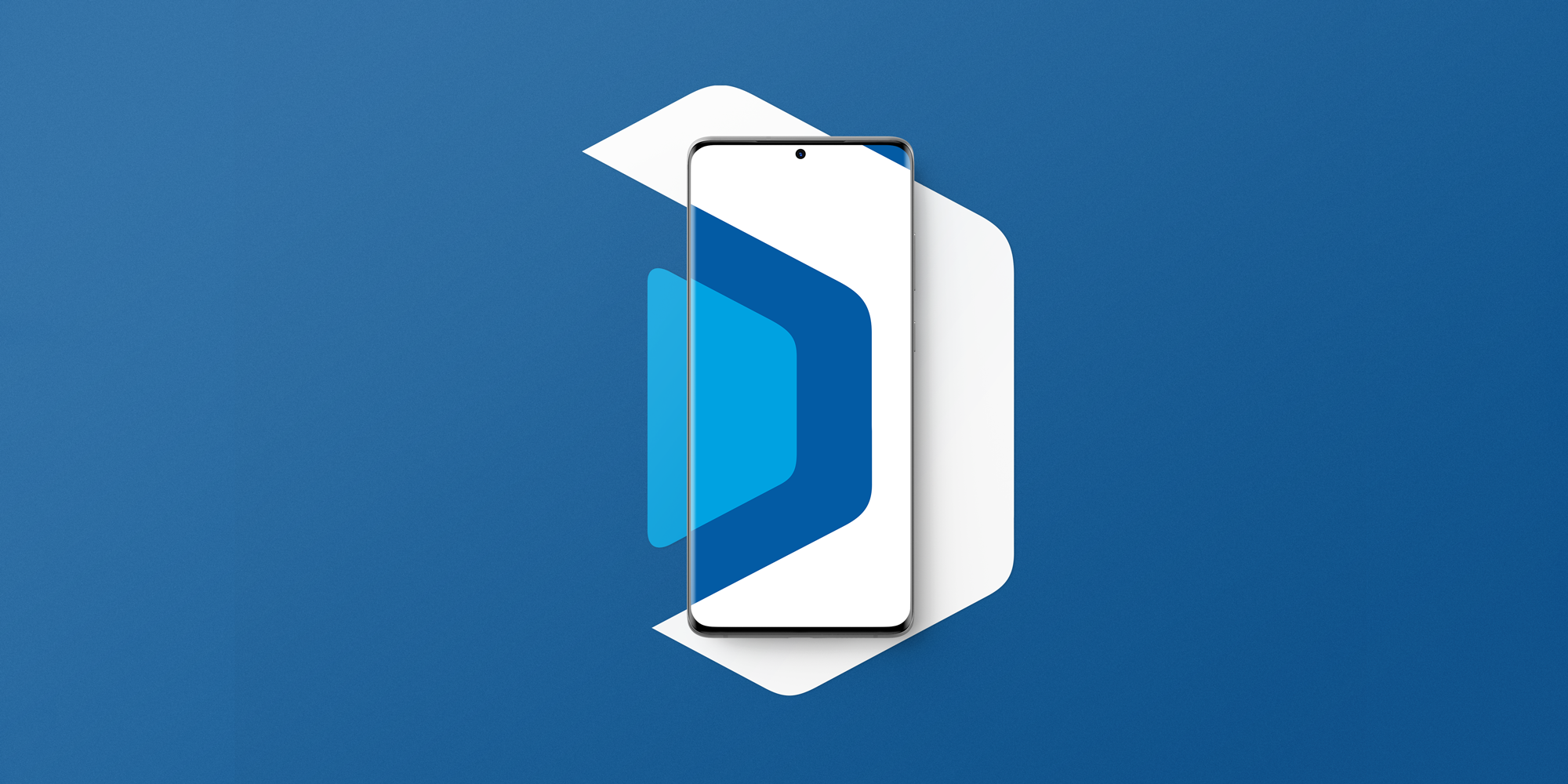 Update: Learn more about the latest version of DexGuard. Read more about it here.

The mobile app threat landscape is always changing, and Guardsquare is dedicated to continuous security improvements and updates to meet these challenges. Today Guardsquare released updates to DexGuard, our proprietary product for Android app security. This release includes support and integration for mobile games built on Unity, as well as enhancements for Guardsquare’s security features.

According to Unity, over half of new mobile games are built on Unity, and over 60 percent of VR/AR content also uses the platform. Users all over the world rely on Unity-built games for entertainment, and developers love the platform for its “develop once, deploy multiple times” approach for iOS and Android games.

However, like any unprotected mobile app, mobile games without security protections built in are vulnerable to piracy by hackers looking for personal and financial gain.

Sometimes these hackers are professionals with malicious intentions, and sometimes they’re solo players who see security as a challenge and want to “beat the system.” In both of these cases, exploitation of unsecured code can result in lost revenue and damaged reputations.

That lost revenue can really add up according to App Annie’s  2020 State of Mobile report, mobile gaming is estimated to hit a cross-platform grand total of $100B in revenue this year. Even a fraction of that total can equal major losses for game studios.

In addition to lost revenue, game developers need to think about reputation. Players expect to have fun and compete on merit not tricks. When individual gamers cheat, it can cause honest players to lose trust in both the game and the game maker. A full 77% of players say they’ll give up on playing a game if they think competitors are cheating.

For this reason, Guardsquare now offers built-in support for the Unity platform within our DexGuard product for secure Android development.

As with all Guardsquare products, our hallmark is minimal complexity and drag on the app. Game developers can easily integrate DexGuard into Unity development to create an exceptional, responsive, and secure gaming experience.

With Guardsquare's updates, developers can now make use of Kotlin’s innovative capabilities without the risk of exposing critical information.

What is at risk? Kotlin’s compiler injects code and metadata into the classes it generates to support advanced Kotlin features. The challenge is that this injected metadata exposes a complete representation of the original Kotlin classes.

Unlike other obfuscators, which completely remove the metadata, DexGuard now processes Kotlin metadata alongside the rest of the code and hardens it using advanced obfuscation techniques. With DexGuard’s code hardening for Kotlin metadata, app developers can have peace-of-mind that their code is protected from prying eyes.

In addition to Unity support, Guardsquare has enhanced DexGuard with the following features and code optimizations:

We’ve also enhanced our iOS solution, iXGuard, with Unity support and additional features. If you’re an iXGuard user, read through our blog post to learn more about these changes.

Interested in learning more about our new DexGuard updates? Visit our updated product page to read more details. Or, if you’re looking to integrate DexGuard into your app development process, reach out for a demo and discussion.