Why Thin-client Mobile Apps Need to be Protected 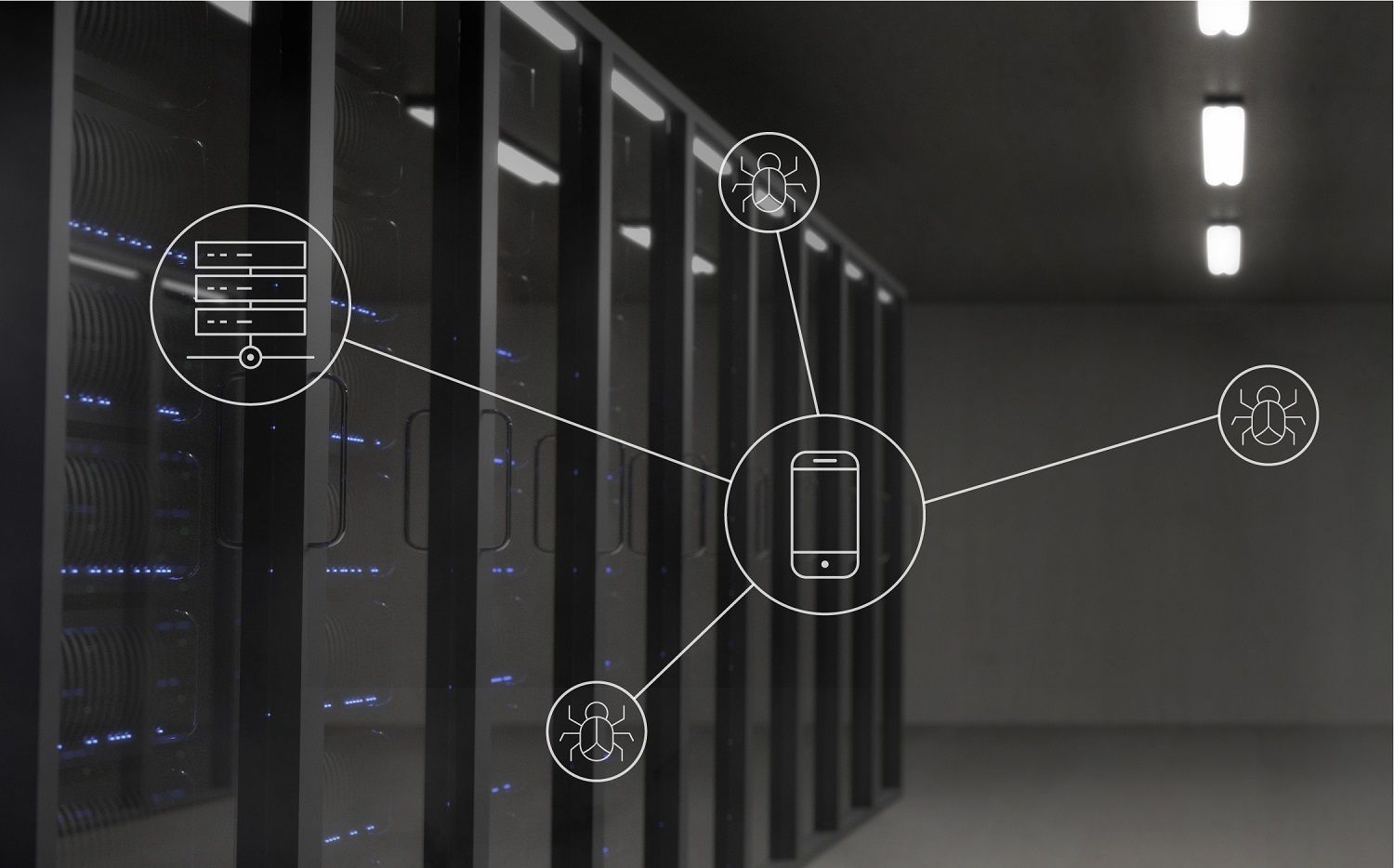 Vulnerabilities of the mobile platform drive many companies to turn to thin-client mobile applications. But thinning your front-end alone cannot deter hackers. In this blog, we discuss the ways hackers can exploit thin mobile applications and present possible solutions.

What is a thin-client mobile app?

A thin mobile application is a lightweight app. It executes very little code on the user’s device as the business logic is largely delegated to a backend server. Tasks such as validating requests or computing results are carried out at the server side instead of the client side. The functionality of the application itself could be limited to rendering an interface, capturing user input and displaying results. This kind of architecture is typically used for mobile banking applications.

Why are your thin mobile apps vulnerable?

These attacks not only imperil the users of your applications but can also incur financial and reputational damage.

How to overcome thin-client vulnerabilities?

Despite their smaller code base, thin-client mobile applications are still very liable targets without adequate security reinforcement. As with any other mobile application, it is important to ensure that your application is optimally hardened against reverse engineering and hacking. In addition, it is essential to implement security measures such as SSL pinning to validate the communication between server and client and to perform runtime environment checks (root detection, tamper detection, hook detection) to verify the integrity of the environment in which the application is running. These measures ensure the mobile application is well equipped to face threats once it is deployed and allows it to safeguard itself and your backend from being exploited and compromised.