Passing the Guardsquare CTO Baton in 2021 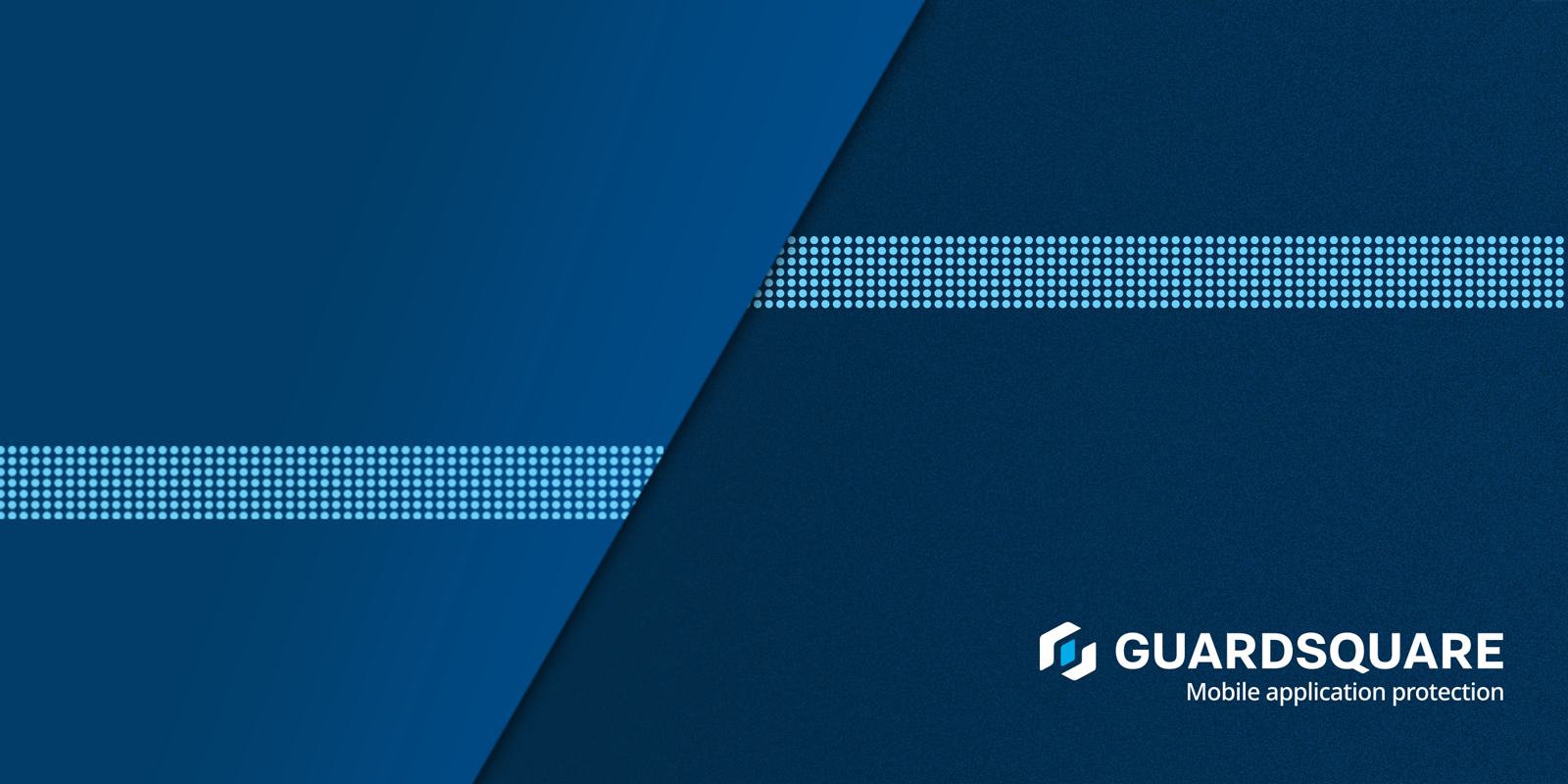 This year has brought with it a lot of change, but one thing that’s remained constant at Guardsquare is the quality of our team. That all started with Eric Lafortune, the creator of ProGuard and cofounder of Guardsquare. Eric’s leadership over the years has helped to build a world-class engineering team and some of the industry’s top mobile application security solutions.

Today, we’re announcing that Eric is passing the CTO baton to Guardsquare’s current VP of Engineering, Sander Bogaert, at the beginning of 2021. Moving forward, Eric will continue to remain active as a shareholder and advisor to the engineering team.

Eric started ProGuard in 2002 as an open source project. In his view, computer memory and processing power are precious and limited commodities, so it was worthwhile to automatically optimize applications to make them smaller and more efficient. Users are constantly expecting more features and responsive interfaces, so developers have to push the limits of what’s technically possible. Fast forward to 2020, ProGuard has helped hundreds of thousands of developers do just that, and it’s resulted in a vibrant community of open source developers.

Beyond his passion project, ProGuard, Eric created Guardsquare with a focus on hardening applications and protecting them against malicious actors. Throughout the years, his emphasis on building beautiful software has been clear, and its impact is obvious across our entire engineering team and product suite – from DexGuard for Android, to iXGuard for iOS, to ThreatCast for real-time threat monitoring.

We’d like to thank Eric for his invaluable contributions to Guardsquare throughout the course of the company’s growth. We look forward to his continued involvement as a sounding board for the engineering team and Guardsquare shareholder, and wish him the best in all of his future endeavors.

We’re excited to announce that Sander Bogaert will step into the role of CTO as of January 2021. Over the course of the past year, Eric has worked closely with Sander to prepare him for this CTO transition. Sander has been a critical leader at the company as VP of Engineering, and a driving force on Guardsquare’s engineering team for nearly six years. He has held a central role in the development of all of our products, and has been a valuable voice in our mobile app security research in the areas of financial services, retail, COVID-19 contact tracing, and more.

I have the highest confidence and respect for Sander, and know that our engineering team is in great hands. We’re looking forward to continued success under his leadership in 2021.