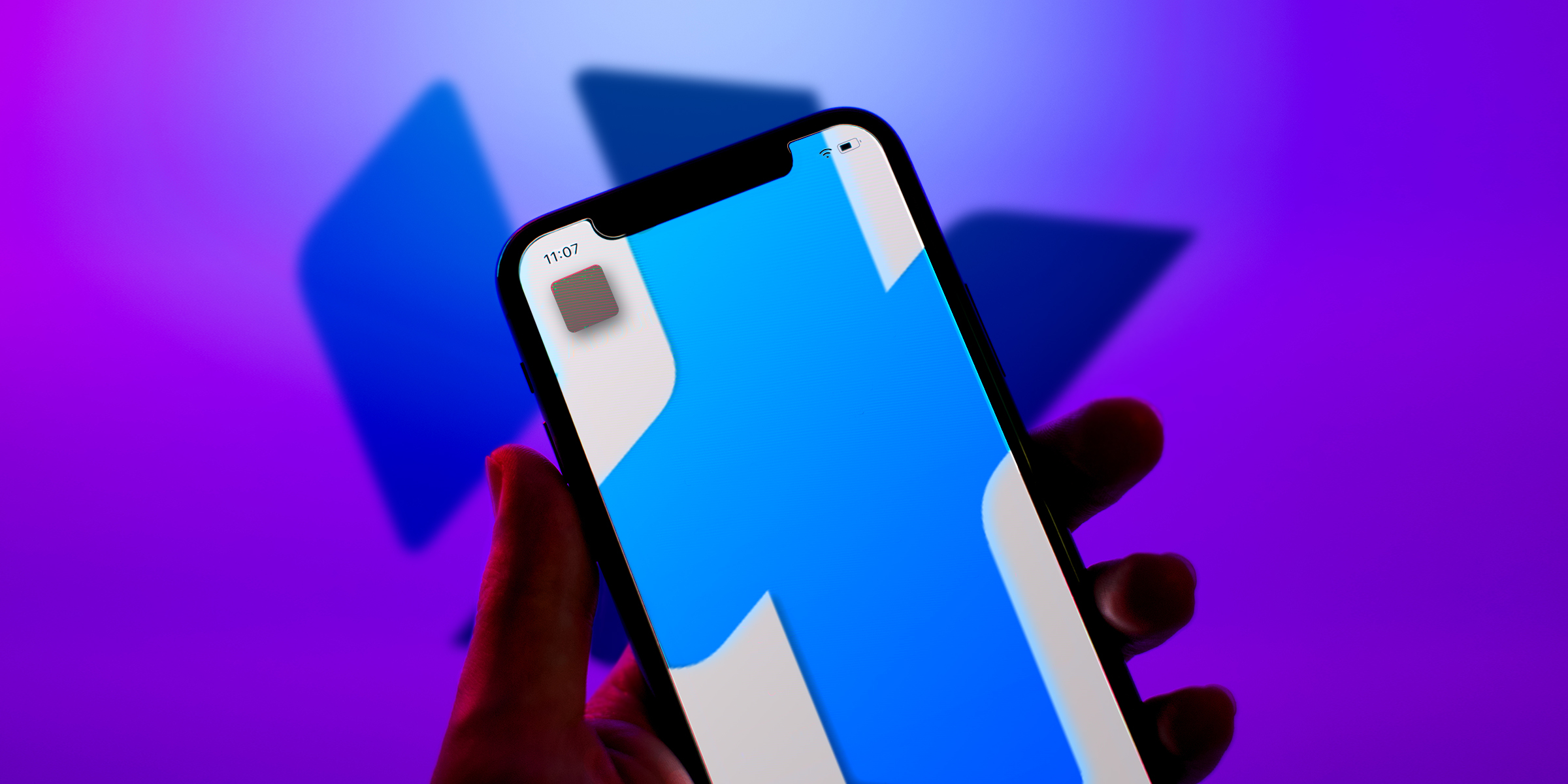 Update: Learn more about the latest version of iXGuard. Read more about it here.

iXGuard now provides universal encryption for all files included in the application package (IPA) besides the executable code, such as UI-related resources, various PLIST (property list) files and other assets.

Guardsquare continuously improves its security techniques to ensure its customers are protected against emerging threats and attack vectors.

iXGuard 4.0 includes the following enhancement to its RASP functionality: