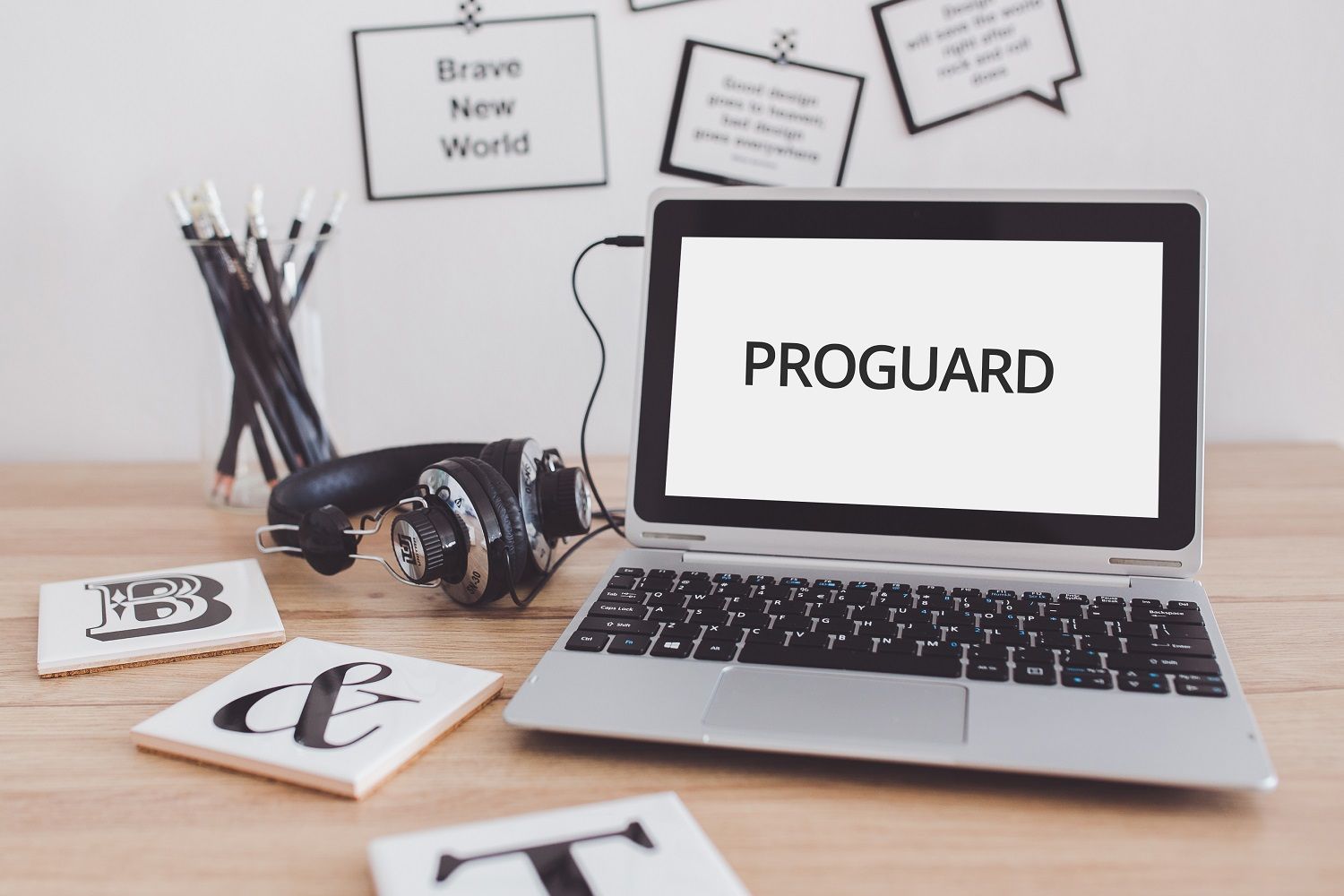 As most of you know, ProGuard, the famous optimization tool for Java and Android applications, was developed by Eric Lafortune, the CTO of GuardSquare. The success of ProGuard - tens of millions of downloads since its release in 2002 and a user community of over one million developers - has laid the foundation of our current work on DexGuard, our state-of-the-art security software for Android applications.

Since it has played such an important role in the growth of GuardSquare, it always pleases us to hear some appreciative words about ProGuard. And this time, we decided to share them with you.

In a YouTube video devoted to the removal of unused code, David East characterizes ProGuard as "a seriously sweet tool" that helps developers to reduce the size of their applications.

Colt McAnlis, for his part, mentions ProGuard in his video on the effect of enums on the Android code size, memory footprint and the runtime performance. He says: "If your code is set up the right way, ProGuard can, in many situations, optimize enums to int values on your behalf, so you don't need to think about it or do any work. Which is one of the few places that you might get performance wins for free..."