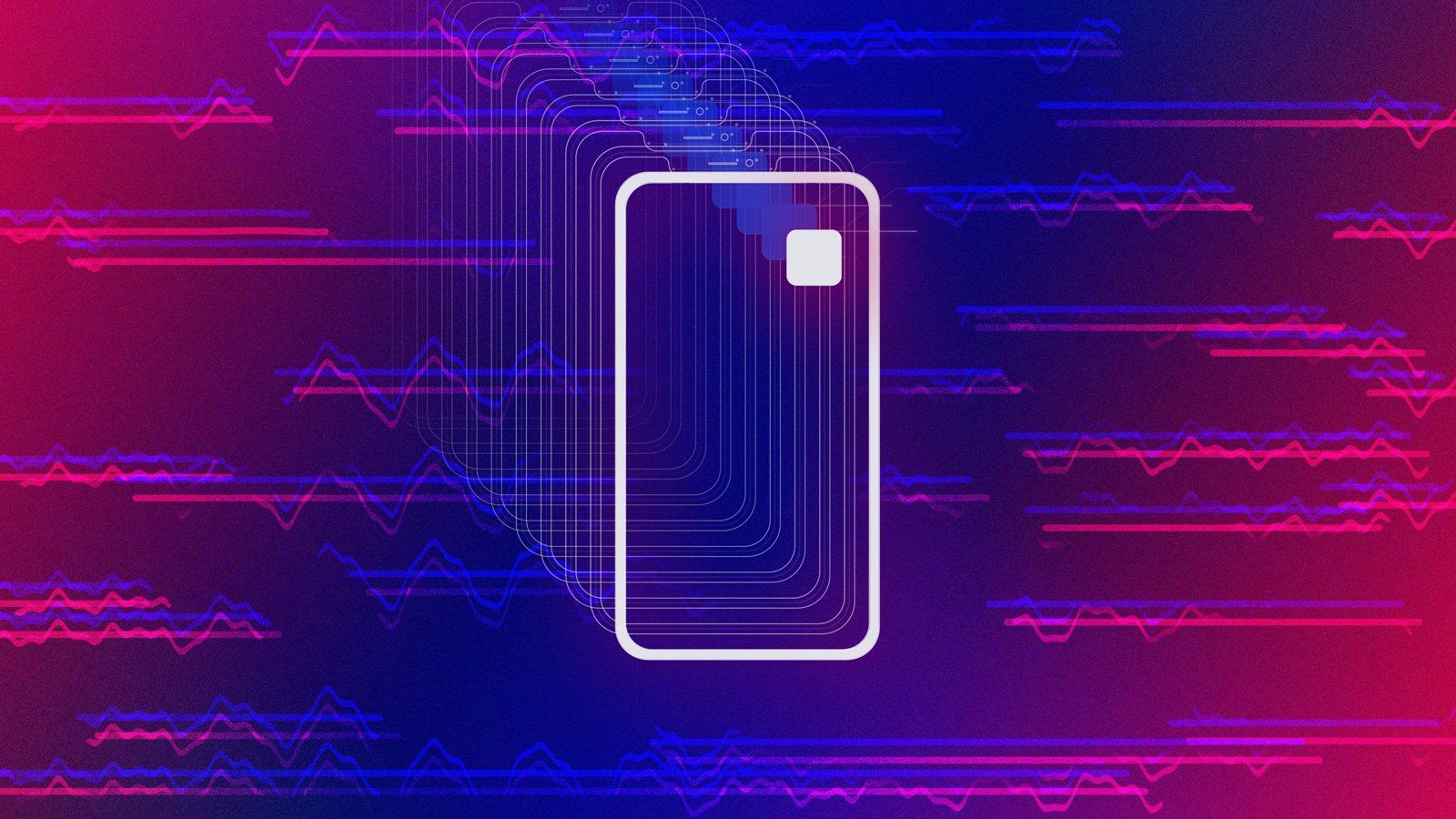 With more and more organizations utilizing mobile apps to engage with their customers, mobile app security is a critical part of an organization’s overall security posture. Doing so ensures organizations can establish a credible brand reputation, maintain consumer trust, and prevent loss of revenue due to data breaches.

One popular approach that we have seen many cybersecurity teams use to improve defenses against cyber attacks and threats is the Red vs Blue team exercise. And while this exercise is primarily popular among cyber security teams, it can be greatly beneficial for improving mobile app security as well.

In a nutshell, Red vs Blue team exercises help organizations:

What Are Red and Blue Teams?

Not to be confused with the disposable “red shirts” from Star Trek, the Red team is on the offense, frequently referred to as the attack team. The Red team is comprised of team members who are:

In this exercise, an attacker can’t go unmatched; you need someone to play defense. Enter the Blue team. While the Red team is on the offense, the Blue team is the defender. The Blue team defends against the Red team’s attacks, helping the organization understand where any security vulnerabilities live and how they can fix them.

The Blue team consists of team members who are:

How Red and Blue Teams Work Together

The best way to think about the collaboration between Red and Blue teams is to use a house analogy.

How are These Teams Formed in the First Place?

Organizations often create Red vs. Blue teams as part of their internal strategy to enhance its cyber security or mobile app security. In fact, the request for forming Red and Blue teams can come directly from mobile app developers or cybersecurity teams. According to one of the security managers at a customer organization, these requests can stem from the identification of a vulnerable area that needs to be reinforced.

Additionally, the request could come from a compliance audit that uncovers the security risks of an organization’s apps, deeming them not safe enough for consumers to use.

In our customer’s case, they conducted pen tests on their mobile apps and identified a recurring security gap in multiple applications. From there, they realized that by conducting Red vs Blue team exercises, they could strengthen the security of not one, but all of their apps in a timely manner.

Though Red vs Blue team exercises are an effective approach to enhancing the security of a mobile app, they are most efficient when both teams work together. This requires strong collaboration and communication.

How to Nurture Collaboration

Before an exercise begins, both the Blue and Red teams are tasked with researching potential new tools to assist in identifying and mitigating vulnerabilities, as well as different attack techniques and entry points.

Sharing research enables the Red team to make their attack plan as effective as possible, and the Blue team to build strong security and protection protocols.

When a Red vs Blue team exercise is underway, at least one manager or security expert in the organization must be aware of the attack. This is for good reason; if an exercise escalates or doesn’t run as planned, there needs to be a team member who can take control of the situation. And since the security expert or manager knows what the Red and Blue teams are doing during the exercise, they can ensure that the teams are consistently collaborating and communicating.

In return, the Blue team will inform the Red team on whether they were able to detect an attack and how easy or difficult it was to defeat it.

With this communication strategy, both teams can seamlessly work together to improve their organization’s mobile app security processes and strategies.

How Red and Blue Teams Help with Mobile App Security

Mobile app security solutions, like DexGuard and iXGuard, provide multiple layers of code hardening and runtime application self-protection (RASP) to protect apps against reverse engineering, tampering, cloning, data theft, and other threats. Implementing these preventive measures make it more difficult for the Red team to break into an app, forcing them to find new and creative ways to penetrate the app. If the Red team identifies new, innovative ways to penetrate the app, the mobile app security team can protect the app against these methods before real threat actors can try them.

Additionally, leveraging a threat monitoring solution, like ThreatCast, helps Blue team members gather intelligence into where the app’s greatest security gaps are and identify what steps to take to close them. With a threat monitoring solution, the Blue team can gain a deeper understanding of their security and threat ecosystem to effectively defend their apps against the Red team.

Learn how Red vs Blue team exercises can help bolster mobile app security for your organization.

Connect with an expert >

Gartner® Client Question Video: How Can We Secure Our Mobile Apps?