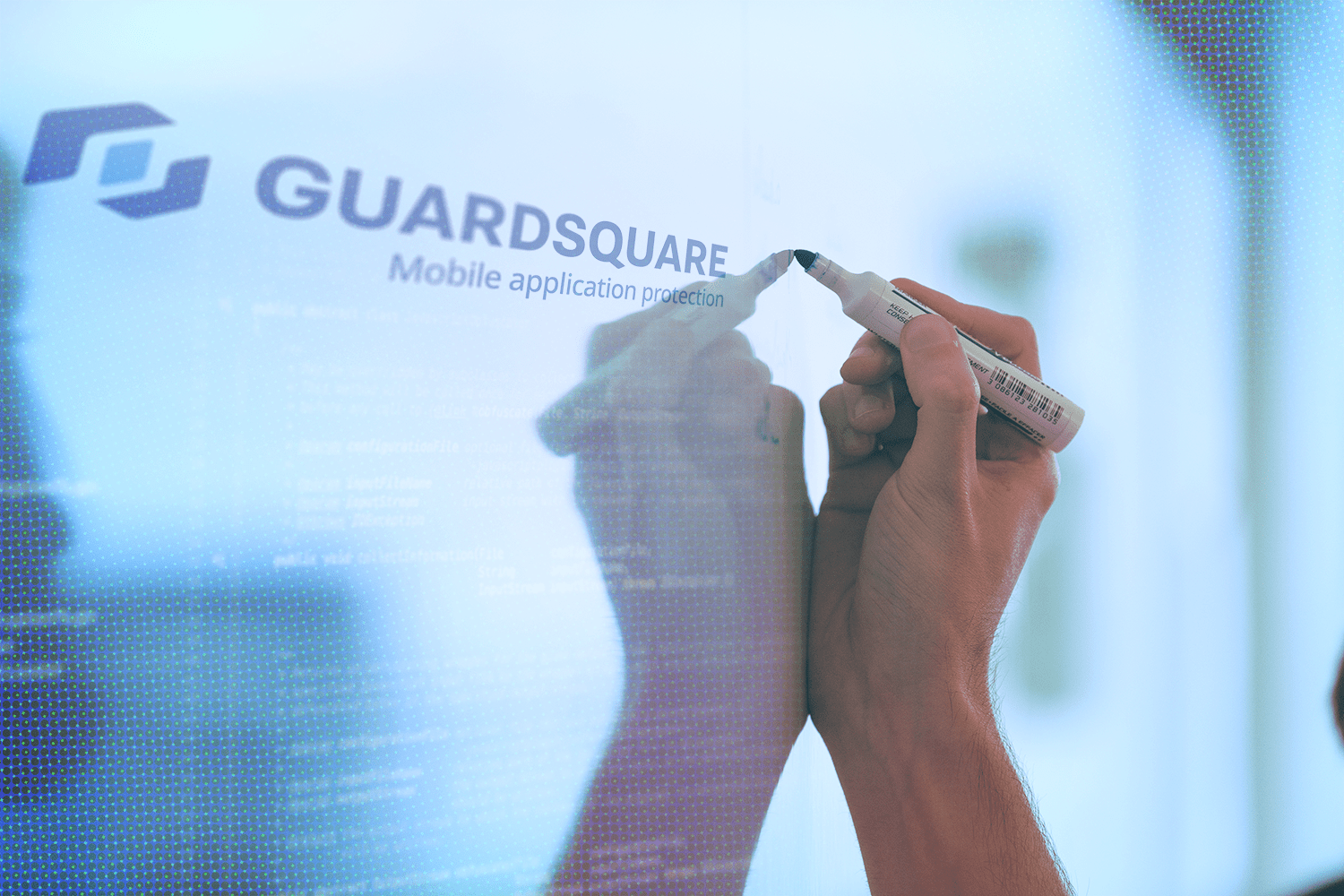 Leuven, Belgium and San Francisco, CA (Jan. 30, 2019)—Guardsquare, a fast-growing and marketleading security company focused on protecting complex mobile applications run by rapidly transforming enterprises across industries, announced a $29 million investment from Battery Ventures. It is the global company’s first round of institutional financing. As part of the transaction, Battery General Partner Dharmesh Thakker and Battery Principal Paul Morrissey will join Guardsquare’s board.

The company—whose technology is already embedded in more than quarter of Android apps on the market today—will leverage the partnership with Battery to more aggressively invest in sales, marketing, R&D and customer-success efforts.

“We are extremely happy to welcome Battery as a shareholder,” Jürgen Ingels, a Guardsquare board member and early investor in the company stated. “This enables us to put a turbo on further growth. It is also a great endorsement of the Belgian tech scene.”

Guardsquare’s technology addresses a growing problem for enterprises rapidly undergoing digital transformation in industries ranging from finance to insurance and healthcare: As they innovate rapidly and deploy more complex applications on increasingly powerful mobile devices, they often struggle to make these applications—which run outside their corporate firewalls--secure. Indeed, for many organizations scrambling to keep up with new technology trends and an increasingly mobilecentric customer base, security is almost an afterthought, even though mobile apps are particularly vulnerable to reverse engineering and hacking.

Research firm Gartner estimates that by 2020, 30% of enterprises will use “application shielding” technology, like Guardsquare’s, to protect at least one of their critical mobile, IoT or JavaScript applications from such threats. That’s up from five percent today.

“As companies deploy rich applications quickly—including apps tied to new, Internet-enabled devices—the attack surface for hackers and other bad actors is increasing, making cybersecurity an increasingly complex problem,” said Heidi Rakels, co-founder and president of Guardsquare. “Our products are being used by the world’s biggest banks, IT providers and credit-card companies to protect their brands—and their bottom lines—against such malicious threats.

Added Guardsquare CEO Roel Caers: “In an increasingly mobile-centric world, our products are becoming more and more essential to global brands of all stripes.”

In November, Guardsquare won Deloitte’s Technology Fast 50 Award as the fastest-growing technology company based in Belgium. The company currently serves more than 650 customers in over 70 countries.

“Mobile technology, Internet-enabled sensors and other mega technology trends are transforming the cybersecurity landscape, and there is growing recognition that endpoint security—securing your actual mobile apps on the devices were people are using them—is increasingly critical for organizations,” said Battery’s Thakker. “We were also impressed with how Guardsquare has developed a compelling business model from a viral and successful open-source project, something we are seeing more and more with open-source companies in a variety of sectors. The company’s growth is extremely impressive, and we are honored to partner with Roel, Heidi and Eric to take Guardsquare’s business to the next level.”

Last year, Thakker and his team at Battery published the Battery Open-Source Software Index, or BOSS, which ranked 40 top open-source technology projects based on their popularity, user activity, jobs impact and traction in the open-source community.